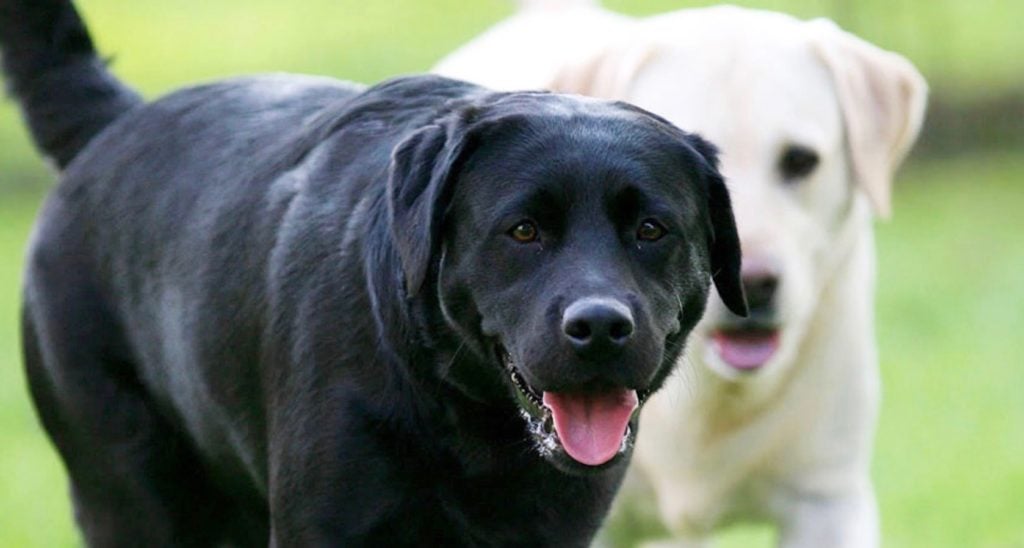 An unusual recent dog bite incident in Elmira is a good opportunity to remind dog owners about the dangers they face – but also about their liability if their dog injures a person or another animal.

On Saturday, Sept. 21, local news media reported that the owner of an older dog and a new puppy was attacked by his older dog that morning while walking both dogs on the Lackawanna Rail Trail near Judson and East Water streets.

The dogs’ owner was trying to protect the puppy when the older dog turned on him. Unfortunately, the owner was forced to resort to using a knife to stop the attack and protect himself and the puppy. 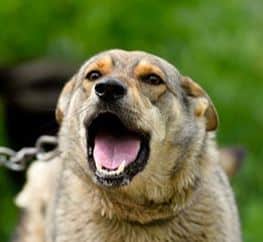 When police arrived, the injured older dog, which had been stabbed multiple times, was removed from the scene and then euthanized, and the owner was transported to Robert Packer Hospital in Sayre. The dog owner’s injuries were not life-threatening, officers said. There was no report on the condition of the puppy, or the breed of either dog.

This is a harrowing story for dog lovers, but it’s an important reminder of the dangers we – and other people – face at times around our beloved dogs.

Every time you take your dog for a walk, there is a danger – perhaps small – that you or your dog will be the target of a dangerous dog of any size. At the same time, as a pet owner, you will be liable for damages if your dog attacks another person no matter where the attack occurs.

If your dog bites someone, the victim would be entitled to sue for damages for past and future medical expenses, any work they have missed or will miss in the future, as well as pain and suffering and compensation for scarring.

New York’s dog bite laws are outdated and need to be updated, but state legislators in Albany appear to be reluctant to tackle the subject.

Dog bite victims and their lawyers currently have two big hurdles to overcome before establishing the responsibility of a negligent dog owner:

First, a “vicious propensity” has to be established – but that term is not well defined. The lawyer has to go beyond arguments like the dog was barking, or doing other normal dog things. Actions such as lunging toward a person or other animal, or prior bites, will be sufficient to establish the dog has vicious propensities. The breed of the dog is irrelevant to a determination of viciousness

Second, the victims have the burden of proving that the owner of the dog committing an attack had prior knowledge of the dog’s vicious tendencies. It’s a high bar to overcome if the dog is adopted from a shelter and the owner is unaware of its history.

In dog bite cases, gathering evidence from witnesses and neighbors is critical since our state laws are so outdated. In many other states, the law is better defined: if your dog attacks someone, you’re responsible and lawyers don’t have to prove prior knowledge by the owner or a dog’s previous vicious tendencies.

In Pennsylvania, the law takes a two-step process: First, the law looks at the severity of the injury. If it isn’t a significant injury, it looks for vicious propensity. But if the dog cause significant damage, the owner is liable.

Have you suffered a dog bite injury and have questions about your injury?

Call or email me today. My contact information is below.