Does Your Car Insurance Carrier Penalize You When You Were Not At Fault? 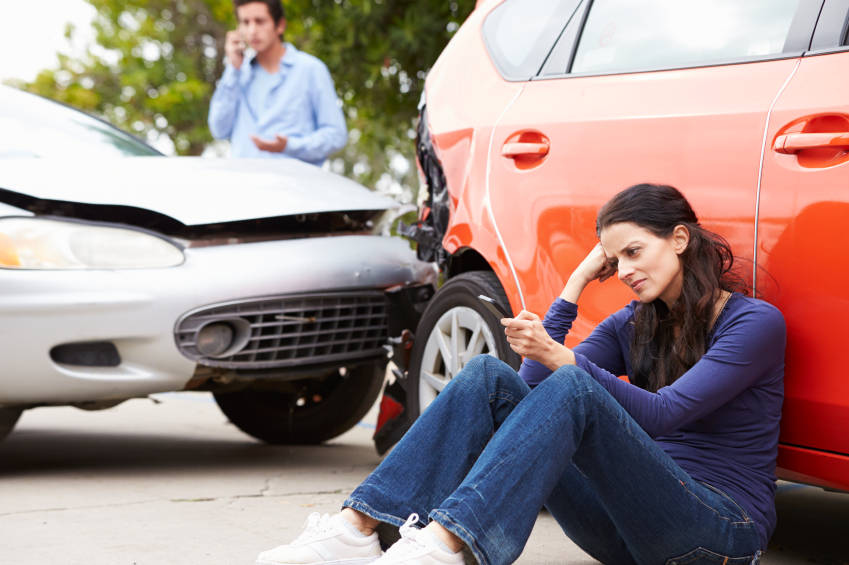 The Consumer Federation of America recently released new research that shows that safe drivers often see car insurance increases when they are involved in accidents  caused by other drivers. 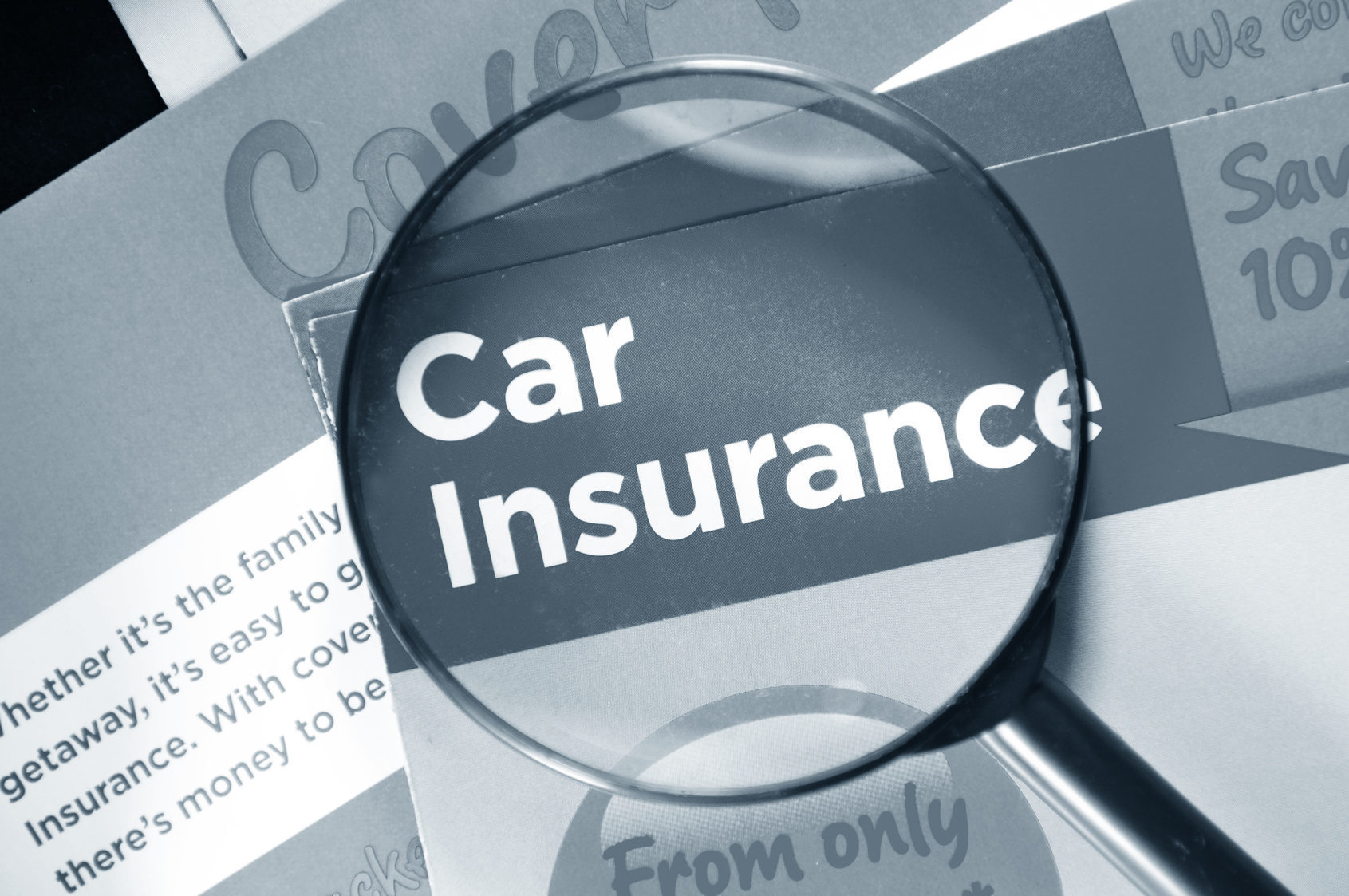 According to the news release, in this new trend, some insurance carriers are penalizing their own customers when their customer did nothing wrong. It used to be that if you were involved in a collision that was not your fault, your own insurance company would not raise your rates. Makes perfect sense. Why should you be penalized when you did nothing wrong?

However, recently, a number of insurance companies decided to increase their profits by hitting their customers with significantly increased premiums when they had the misfortune to be involved in a crash that was not their fault. Two of the biggest New York carriers, Progressive and GEICO, were among the worst offenders of this new policy. 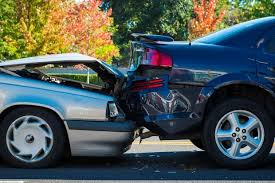 Innocent drivers who don’t cause accidents should not be charged more because someone else hit them, J. Robert Hunter, CFA’s director of insurance and the former insurance commissioner of Texas, said in the news release. “Most people know that if they cause an accident or get a ticket they could face a premium increase, but they don’t expect to be punished if a reckless driver careens into them.”

CFA urged lawmakers around the country to prohibit penalties on innocent drivers. “Penalizing safe drivers hit by another car is not only very unfair; it also discourages them from filing legitimate claims,” Hunter said. “Lawmakers and regulators need to protect consumers from being punished when they’ve done nothing more than use the policy they have already paid for.”

CFA compared two good drivers – the only differences reflected in their socio-economic circumstances rather than their driving records – and found the following:

My suggestion: Contact your insurance agent and ask if your carrier has a policy of increasing premiums in not-at-fault crashes?

If so, I recommend you contact other insurance carriers as there are many carriers who do not increase premiums in this situation.