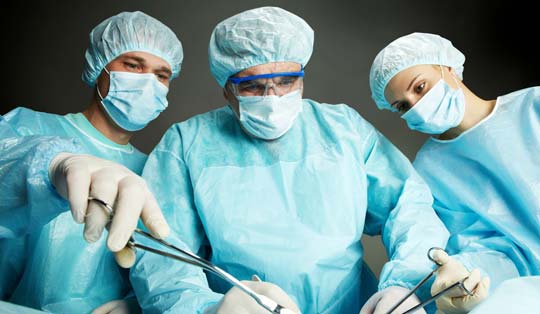 A recent News York Times article discussed the very high costs associated with victims of failing artificial hip prostheses. The story is particularly compelling for me because I represent a number of local people who are suffering horribly with medical complications caused by defective hip prostheses:

Although prosthetic devices can fail for a number of reasons (poor design, improper materials, improper installation, etc.), these particular cases involve hip prostheses that failed because of their metal-on-metal design.  Metal wear due to metal grinding on metal causes small flakes of metal debris to contaminate both the artificial joint and the patient’s bloodstream. This metal wear causes premature failure of the hip joint itself and has the nasty effect of causing all sorts of medical complications due to the metal contamination.

It is important to note that in our cases we are NOT claiming that the doctors who performed the surgery to implant the prosthesis were negligent. Our claims are against the manufacturers like Johnson & Johnson, who released a defectively designed product without performing appropriate long-term testing or otherwise confirming that the prosthesis as designed was safe.

The New York Times story points out a staggering toll from this failure:

The New York Times reporter also answers readers’ questions about the story here. And there is also a graphic here that explains why the implaints fail.

If you or someone you love in Elmira, Corning and the Twin Tiers has an artificial hip, be sure they are checked by their medical doctor to see whether they have an all-metal implant that could cause them major medical complications.