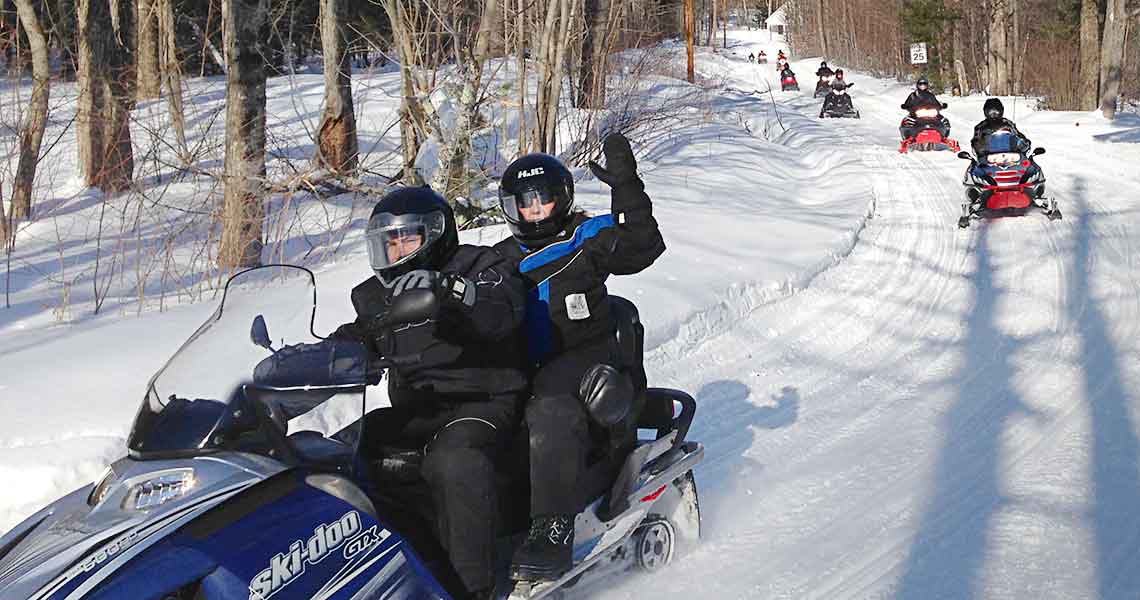 It’s been a dangerous and tragic winter for snowmobilers in New York State. According to news reports, at least 10 people have died this winter in snowmobiling crashes.

In the Twin Tiers, the husband of a woman killed on Jan. 21 in a snowmobiling crash is facing multiple felony charges in her death.

The Jan. 21 crash, on state Route 417 in the town of Tuscarora, killed Gee’s wife, Billie Jo McIlwain-Gee, who was a passenger.

Police said they were not wearing helmets when David Gee entered Route 417 from private property and struck a Chevrolet Astro Van. McIlwain-Gee was pronounced dead at Guthrie Corning Hospital in East Corning. 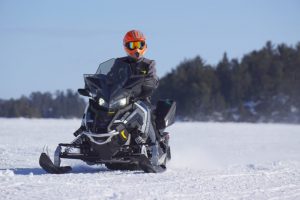 The fatal Addison snowmobile crash has two of the most dangerous combinations, according to police: alcohol and no helmets.

NY law requires all drivers and passengers on a snowmobile to wear a helmet and NY law prohibits the operation of a snowmobile while intoxicated.  Both of these are good common-sense laws.

There have been many other crashes across the state in recent months, according to news reports:

The International Snowmobile Manufacturers Association (ISMA) offers a series of safety tips. They include:

Learn more about riding in New York and Pennsylvania.

You can also review the state laws: NY snowmobiles and PA snowmobiles.