Danger Zones: Our Unsafe Roads and What You Can Do To Be Safer 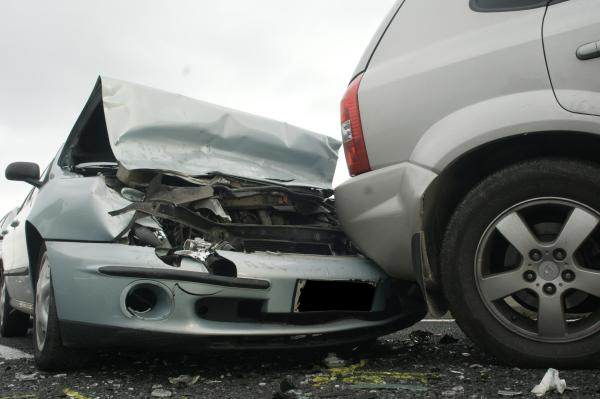 The latest motor-vehicle crash statistics from around the world down to the counties in the Twin Tiers remain grim, but there are a few bright spots in New York and Pennsylvania.

The number of traffic-related deaths worldwide reached a high of 1.35 million in 2016, according to news reports about the World Health Organization’s 2018 Global Status Report on Road Safety. 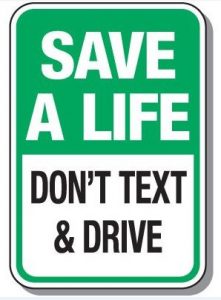 Although the report points out that progress has been made in certain areas, such as legislation, it has not happened quickly enough to meet the UN’s goals to halve road traffic deaths between 2016 and 2020.

Closer to home, New York and Pennsylvania roadway statistics continue to show how dangerous our roads are. And with the winter months ahead of us, dangers grow on our roads.

The numbers are eye-opening.

On average there were 1,098 deaths each year due to motor vehicle traffic-related injuries, killing 5.6 of every 100,000 New Yorkers. The rates were highest for males and New Yorkers ages 65 and older followed by those 20 to 24 years old.

On average, there were 12,093 hospitalizations each year due to motor vehicle traffic-related injuries, hospitalizing 61.5 of every 100,000 New Yorkers. The rates were highest for males and New Yorkers ages 20 to 24 years old, followed by those 65 and older. 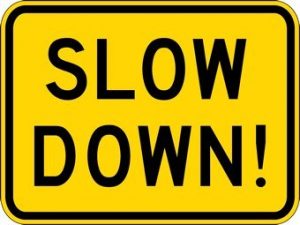 On average. there were 136,913 emergency department (ED) visits each year due to unintentional motor vehicle traffic-related injuries, requiring the treatment of 696.6 of every 100,000 New Yorkers. The rates were highest for females and New Yorkers ages 20 to 24 years old, followed by ages 15 to 19.

Here are the latest crash results available by counties in New York and Pennsylvania.

The two biggest causes of collisions I have been seeing lately are distracted driving resulting in rear-end collisions and driving too fast for conditions (usually in snow but sometimes in rain).

One other big cause is left-turning cars that fail to yield the right-of-way to oncoming vehicles.

My best advice, based on more than 30 years of representing injured clients in crash cases: