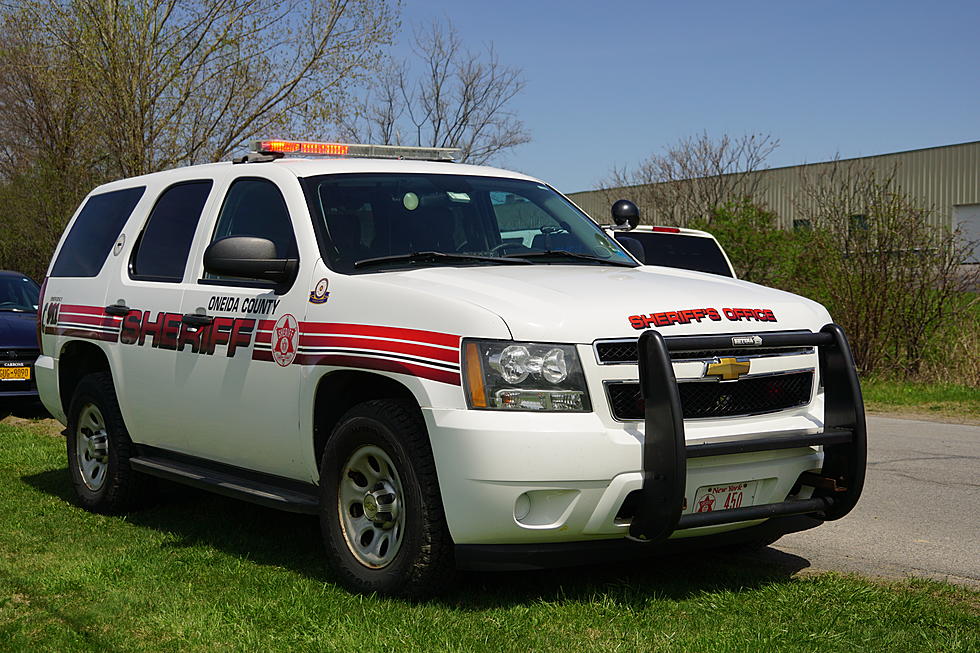 A teenage driver with several teenage passengers is often a dangerous and deadly mix in a moving vehicle. As a NY wrongful death lawyer, I have met with too many grieving families following a crash involving teenage drivers.

On Wednesday afternoon, an 18-year-old high school student in Avoca was killed when a vehicle he was a passenger in struck a snowbank and utility pole, rolled over multiple times, and landed in a parking lot, Steuben County Sheriff’s deputies and witnesses told the news media. Three other teenagers in the car survived. All of the young people in the vehicle were males.

Steuben County sheriff’s deputies said the crash happened at about 4:15 p.m. Wednesday on state Route 415 in the town of Avoca. The investigation continues.

Deputies only identified the passenger who was killed, Christopher O’Dell of Avoca. He was remembered as a member of the Wallace Volunteer Fire Department, a fire department member and family friend, Bill Collmer of Avoca, told the news media.

“He was a very caring young man, an asset to the community,” Collmer said. “He was willing to help anyone who needed help at any time. A very good, caring person with a heart of gold.”

When O’Dell was a boy, he started washing firetrucks and helping at the first station, said Belinda Connor, a volunteer firefighter with the Wallace Volunteer Fire Department. “He was very much into being a fireman and helping the firefighters.”

The Ziff Law Firm offers our condolences to Christopher’s family.

One strong word of advice to parents with teenage drivers…..please take the time to talk with your kids about the dangers created by other teens in the car and even considering imposing rules like no friends in the car when you are driving.  I know this sounds overly strict and harsh but the cold hard reality is that the dangers of teen driving are dramatically increased when there is a teen passenger in the car with your teen driver.

The AAA Foundation for Traffic Safety says national crash statistics show the dangers of teenage drivers with only teenage passengers: it says with only teens in a vehicle that crashes, the fatality rate increases 51 percent. But when teen drivers have a passenger or passengers who are 35 years old and older, fatality rates in crashes falls 8 percent.

The Foundation research also found when only teens are in a vehicle in a crash, fatality rates increased 56 percent for people in other vehicles, 45 percent for the teen driver, and 17 percent for pedestrians and cyclists.

As a personal injury and wrongful death lawyer, I have met with too many grieving families following crashes involving teenage drivers. Here are some important tips for parents of teenage drivers from AAA: