Contact Me If You Have Been Injured Because Of GM Ignition Defect, Says NY and PA Personal Injury Lawyer 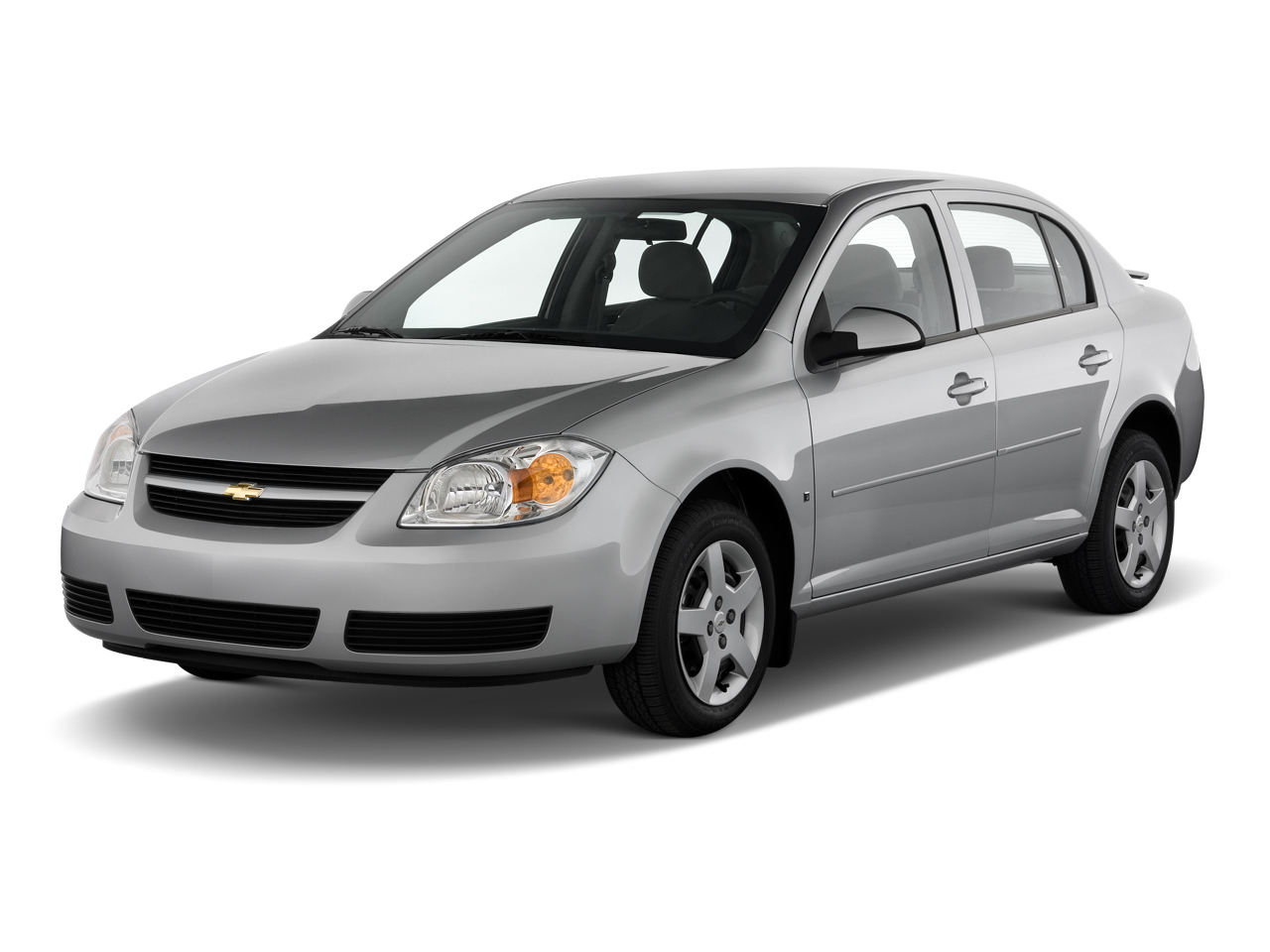 The 2009 Chevrolet Cobalt is among the recalled GM cars.

New revelations come out seemingly every day about the botched recall of 2.6 million small GM cars worldwide to replace faulty ignition switches that have led to at least 13 deaths.

If you are one of the GM drivers injured because of a faulty ignition, please contact Ziff Law Managing Partner Jim Reed toll-free at 800-943-3529 or send email to jreed@zifflaw.com  if you want to discuss bringing a claim. 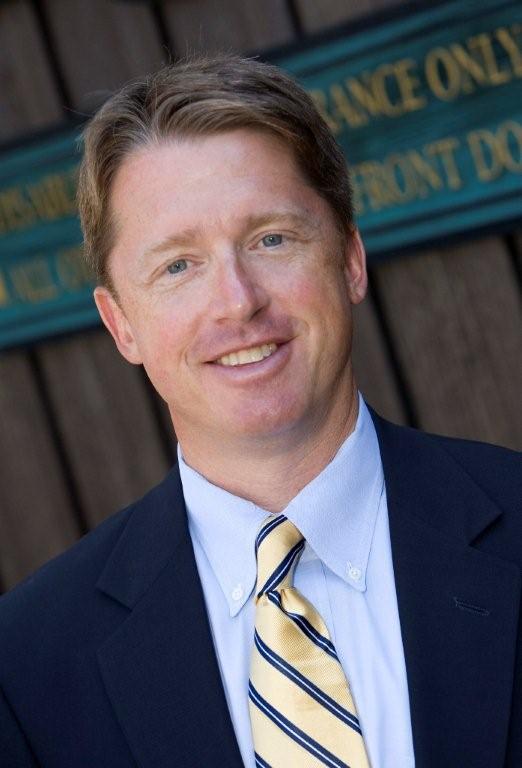 GM made a business decision to put millions of lives at risk to save less than $1 per vehicle that would’ve been recalled.

GM dealers were warned nine years ago that the Chevrolet Cobalt could stall because of the switches, but it did not recall the vehicles until February of this year.

GM chose to send alerts to dealers like service bulletins rather than recalls because they are an inexpensive alternative to recalls.

With the ignition switches, the defect can cause the vehicles to turn off while they are being driven, raising numerous safety issues, including failure of air bags to deploy and diminished ability to steer and brake the vehicle.

We have written several blog posts about this mess at GM. We urged people to get their recalled car checked immediately. 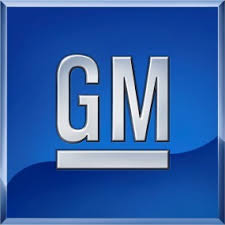 We told the story about the parents of a Georgia woman killed in a 2010 crash in a Cobalt who helped drag this sad and tragic story into the headlines.

But this is what you need to know right this minute: If you are driving one of the vehicles listed below. get it to your GM dealer today. Not. tomorrow. Now.

These cars are killers.

The defect has been primarily linked to Chevy Cobalt vehicles, but the recall includes:

Please contact Ziff Law Managing Partner Jim Reed toll-free at 800-943-3529 or send email to jreed@zifflaw.com  if you want to discuss bringing a claim.