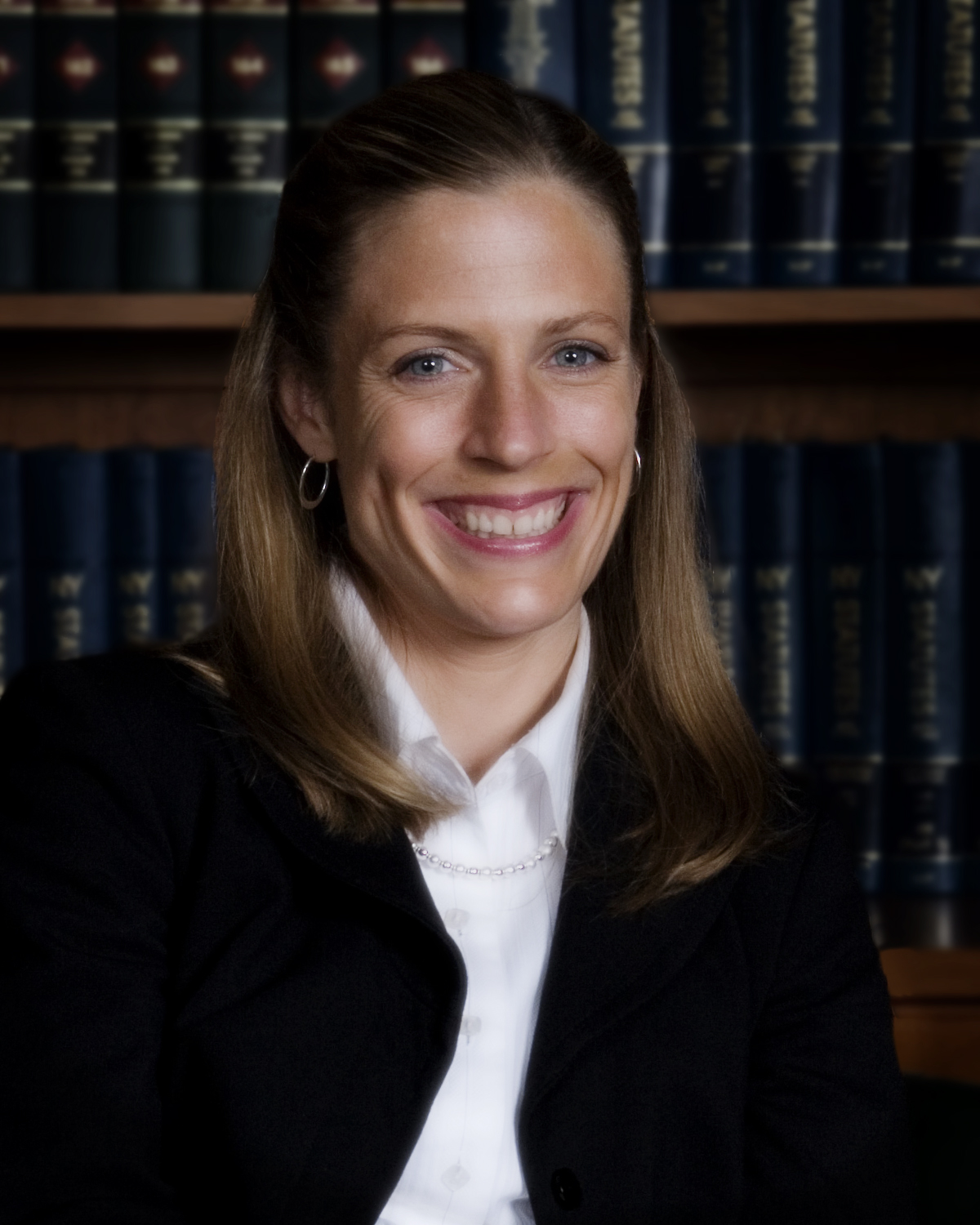 Christina Sonsire, who won a $2.1 million medical malpractice verdict in the spring for a 7-year-old Otsego County girl who suffered a birth injury, has been recognized nationally as a Million Dollar Advocate and as a Rising Star Lawyer for her work as a trial lawyer.

Christina, a partner with the Ziff Law Firm, has been selected for admission to the Million Dollar Advocates Forum, which recognizes trial lawyers who have won million- and multimillion-dollar verdicts, awards and settlements. Fewer than 1 percent of U.S. lawyers are members, according to the forum.

In addition to this honor, NY Super Lawyers, a rating service of top lawyers from more than 70 practice areas, has named Christina a “Rising Star”. Christina was honored because she is an outstanding attorney 40 years old and under who has been practicing law for fewer than 10 years, according to the rating service.

We are so proud of Christina’s selection as a Rising Star because she is the first local lawyer ever selected for the honor. Her selection confirms what we already knew: Christina is among the finest young attorneys in New York state if not the entire country.

“I am humbled by my selection as a Rising Star,” said Christina, who primarily handles medical malpractice and catastrophic injury cases. “Representing people who have been harmed is not just my job – it’s my passion. I love being in the courtroom, and I am eager to keep learning more about the art of trial advocacy.”

In the Otsego County case, a jury of three men and three women determined the settlement in April in the Supreme Court of Otsego County in Cooperstown. Justice Donald Cerio presided over the case.

The jury found that the midwives at the hospital did not provide appropriate prenatal care for the girl’s mother and midwife Patricia Brown caused the injury by pulling too hard on the baby’s head during delivery. As a result, the child suffered a permanent injury to the nerves in her neck and has limited mobility in her left arm.

The case has national significance because the verdict involves an injury called Erb’s Palsy, in which a newborn suffers paralysis in an arm during an abnormal or difficult childbirth or labor. Attorneys across the country were paying attention to this trial because the defendants claimed this injury happened before the girl was born. The case will have significance in all future litigation of this type of case.

Christina joined the Ziff Law Firm in 2008. She earned bachelor’s degrees in Classics and International Relations in 1998 at Georgetown University and is a graduate of the University of Montana School of Law.