Buckle Up Or Else! Twin Tiers Police Officers Join National Crackdown! Be Smart And Use Seat Belt At All Times, Says NY and PA Car Accident Lawyer

Police agencies across the nation — including the Twin Tiers — have launched a two-week “Click It or Ticket” high-visibility seat-belt enforcement drive this week, and are reminding motorists to wear seat belts on every trip, day or night.

Buckling up every time you get in a vehicle isn’t just important this month, or because you might get a ticket, but because it saves lives and prevents serious injuries.

We see the results of A LOT of car crashes – take it from us – you are much less likely to be seriously injured in a crash if you are wearing your seat belt. Otherwise, be prepared to meet your windshield face to face at 60 mph. 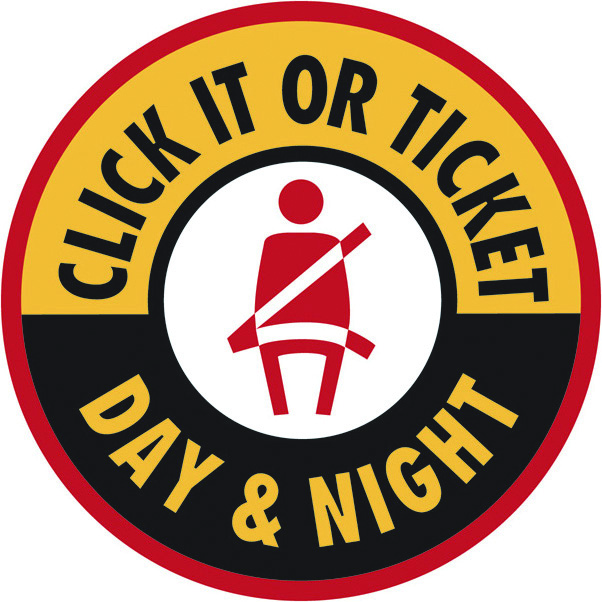 “We know seat belts save lives, and while we’re encouraged that national seat belt use is at an all-time high, we won’t stop our efforts until all motorists make the simple yet safe choice to buckle up on every trip,” said U.S. Transportation Secretary Anthony Foxx. “If you’re not buckled up, you’ll be ticketed.”

National Highway Traffic Safety Administration (NHTSA) data show that the use of seat belts in passenger vehicles saved an estimated 12,174 lives in 2012. Seat belts have saved nearly 63,000 lives during the five-year-period from 2008 to 2012, according to an NHTSA news release.

This year’s campaign includes the “Fake-A-Rooney” advertisement (above) that airs nationally through May 26. The advertisement conveys the message that driving without a seat belt is not a joking matter, and officers take seat-belt violations seriously and will issue a ticket if you’re caught without being buckled.

There are no acceptable excuses or exceptions. Always wear a seat belt!