Buckle Up In The Back Seat: NY Working Toward Requiring Seat Belts For ALL Passengers 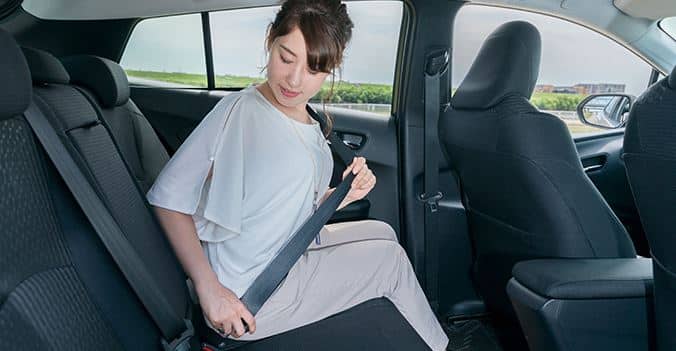 If you’re a back-seat passenger in a vehicle in New York State, get ready to buckle up every time you ride, regardless of your age. It’s not the law yet … but soon everyone will have to use seat belts and restraint systems, so get in the habit of buckling up now.

That’s because state lawmakers in Albany are getting ready for final passage of legislation calling for rear-seat safety belt use for all ages, which will make NY the 30th state to require seat belts for everyone. The state Senate has approved the legislation and it is being considered in the state Assembly. The Democrats control both houses, so it’s going to happen.

The current state law requires all front-seat passengers to wear a seat belt, as well as those 16 and younger riding in the rear seat. The penalty for a violation of the current law is a fine up to $50 per person. Drivers can also be fined $25 to $100 and receive three points on the driver’s license for each violation. 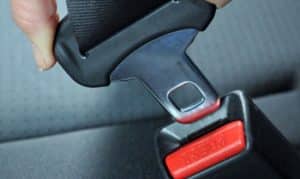 Traffic-safety advocates have been fighting for the seat-belt change for years, saying New York’s current law that allows those over the age of 16 years old to go unrestrained contributes to highway deaths. AAA has said that more than 1,500 adult back-seat passengers without seat belts have died in NY since 1985.

I have represented families in several fatal car crashes where I was convinced that rear seat-belt use would have given the victim a much better chance of survival. I fully support all laws like this that seek to improve safety.

This change in law comes at a good time for the state as enforcement of the current seat-belt law has tailed off. According to data from the state Department of Motor Vehicles, citations have fallen from about 200,000 in 2014 to about 160,000 in 2017.

It’s time for motorists, passengers, and law enforcement to focus once again on making our roads safer.