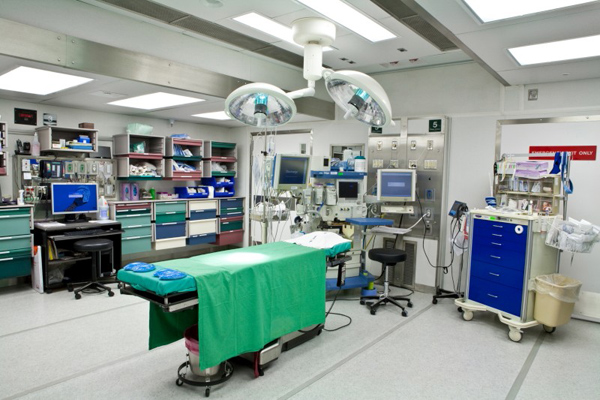 Two Texas doctors face trial in September after being accused of paying more attention to their social media than their patient in the Operating Room, who died shortly after surgery.

According to the Dallas Observer blog:

Dr. Rinkenberger, in deposition testimony, blames Dr. Spillers, who he said was distracted and did not see the patient’s low blood-oxygen levels until 15 or 20 minutes after she turned blue.

Dr. Rinkenberger accused Dr. Spillers of “doing something either (with) his cell phone or pad or something” while managing the patient’s anesthesia.

Dr. Spillers testified that he only checked the Internet during surgeries if he had questions about a procedure or medication. But after being confronted by a photo from his Facebook page of a photo of another patient’s vital signs during surgery, he seems to admit that he has in fact posted on cases during surgery.

For more excerpts from the depositions, go to the Observer link.

“Everybody’s addicted to their gizmos,” Dr. Peter Papadakos said. When you come onto the surgical wing, he said, you pass the unit secretary “who is texting on her smartphone,” then the nurse, “who is surfing the Web,” then the resident, “who is gaming on his tablet.”

He’s more concerned about the distractions in the Operating Room.

“Everything we learn about time outs and other precautions is meaningless if we don’t focus our staff,” he said. “How many people realize that their staffs aren’t paying attention during time outs, because they’re busy checking Facebook and e-mails?”

He suggests that medical facilities need to create and enforce a strict communications policy, including areas where personal electronic devices are not allowed.

“The digital nightmare is not farcical,” he said. “It’s happening at your institution.”

I absolutely agree communications policies must be implemented.  Distracted drivers are one thing, but surgeons and anesthesiologists posting to Facebook from the Operating Room?  Intolerable.