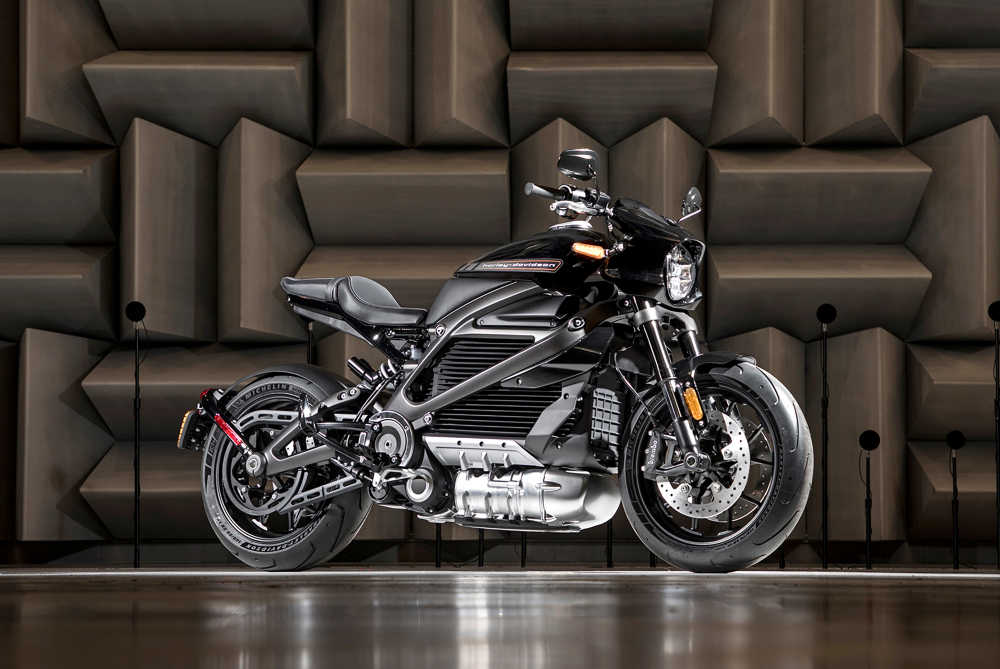 More electric and hybrid vehicles are on American roads every year, and now it looks like electric motorcycles are about to take off, too, according to a new report from CNBC.

Electric motorcycles have been around for years, made by smaller companies like KTM, Zero Motorcycles and Alta Motors. But they have been so expensive that most riders in the Twin Tiers wouldn’t even think about shopping for one. Why? In most cases, prices start at $10,000 and soar from there.

And there are drawbacks – often, a single charge on an electric bike will get you somewhere around 200 miles before it needs a long recharge, while gas bikes can go about 300 miles on a tank of gas. And where do you recharge your cycle, and what do you do during a long recharge?

There are also safety concerns – most motorcyclists count on the roar of their engine to catch drivers’ attention at times when they don’t see motorcyclists, and that’s often. Our roaring engines and loud pipes have saved many lives.

Harley-Davidson has seen sales tumble in the U.S., so it hopes the electric bikes catch on with young riders as the aging riding population shrinks.

According to The Associated Press:

It also takes six to eight hours to recharge it using a standard 110-volt outlet.

And there’s a catch with the City Slicker price: you have to order it soon, with a $500 deposit, to get the introductory price. The bikes will be available in September.

The CNBC report added this interesting nugget, too: 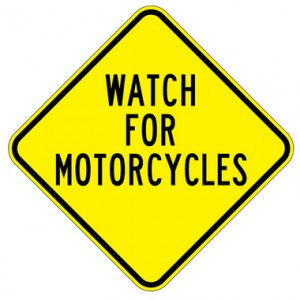 While electric bikes only take up a small portion of the motorcycle market at present, the electric motorcycle industry is expected to grow nearly 42 percent by 2021, according to a market research firm TechNavio.

“There’s an inevitability to electric continuing to grow as a percentage of global transportation,” Zero Motorcycles CEO Sam Paschel told CNBC. “The question is, would you rather be early, having developed really robust technology and power-train systems? Or, would you rather come to that party a little late?”

At present, CNBC found electric motorcycles remain a niche market: Riders are typically city residents in their early 40s, slightly younger than the average age of a U.S. motorcycle rider — which is 47, according to the Motorcycle Industry Council’s U.S. Motorcycle Owner Survey — and those city residents use their bike to commute.

They are the kind of people who “tend to have both the discretionary income to go and just buy a brand new electric motorcycle and have the mindset to be an early adopter of technology,” Paschel said.

The biggest drawbacks for electric motorcycles for now are the speeds and range, with the added burden of finding places to charge your bike. And then, the rider may have to wait up to eight hours for it to charge.

If you have a short commute, an electric bike might be the way to go.
Just remember safety: if your old motorcycle was loud, the electric will likely not be.

Drivers won’t hear you coming anymore. Can you ride safely without that noise?