PA Motorcyclists May Soon Get OK to ‘Ride on Red,’ Says NY and PA Motorcycle Lawyer 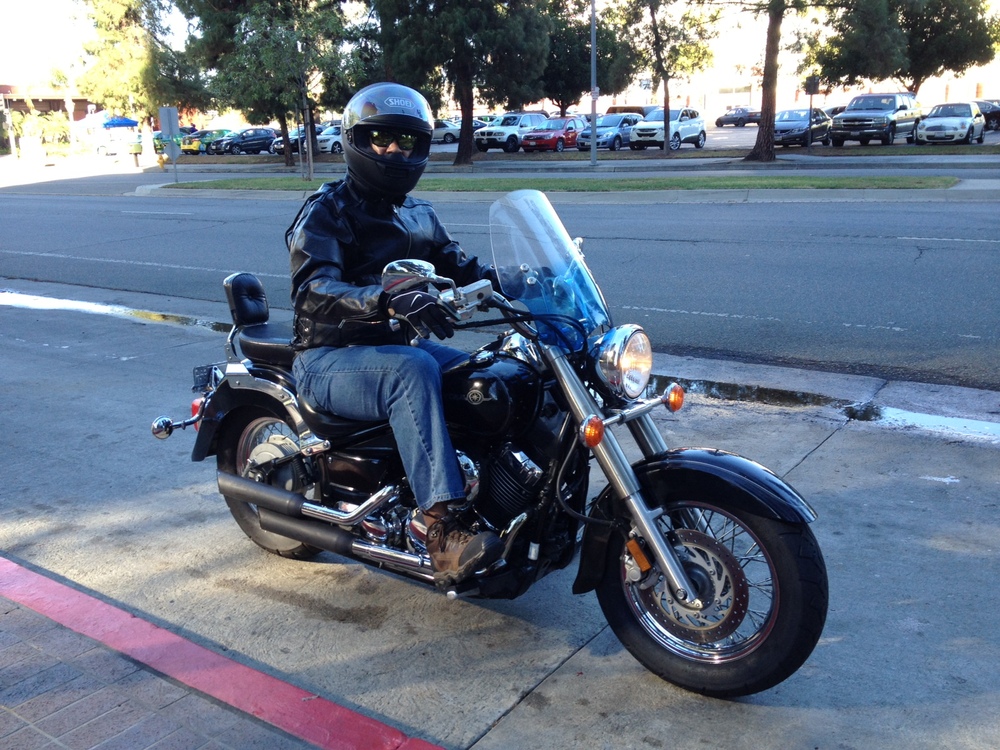 “Ride on Red” may soon be the law in Pennsylvania, which would let motorcyclists proceed with caution through an intersection when they can’t get the attention of a traffic signal stuck on red. New York State lawmakers should approve similar legislation! 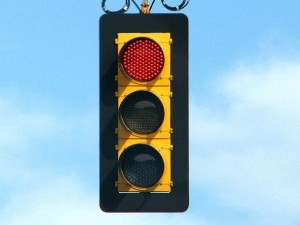 According to news reports here and here, state Rep. Stephen Bloom, R-North Middleton Township, has introduced legislation called the “Ride on Red” bill, which would give motorcyclists and

bicyclists the ability to ride through when trapped by a stale red.

Many traffic signals use a vehicle detection system to trigger changes, but motorcycles are usually not big enough to be seen. 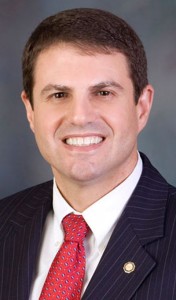 “As a result, law-abiding riders become stuck at red lights that won’t turn green until a larger vehicle is detected,” Bloom told the news media. “A local rider first brought this dilemma to my attention, and I’ve since learned that it’s a frequent problem for riders across the commonwealth.”

Bloom’s bill would allow the driver of a motorcycle or bicycle to proceed through an intersection only after exercising due care as provided by law.

The Alliance of Bikers Aimed Toward Education (ABATE) of Pennsylvania supports the legislation.

A.B.A.T.E. State Lobbyist Charles Umbenhauer told the news media that riders have had to deal with this for decades. If caught going through an inactive traffic signal by police, motorcycle riders can usually get out of the ticket if they fight it in court, citing a malfunctioning traffic light.

Many municipalities can adjust the sensitivity of their traffic signals to detect motorcycles. But Umbenhauer said it’s difficult to get them to do it.

The “Ride on Red” bill would fix the problem by giving riders the opportunity to legally drive through inactive lights, he said.

Umbenhauer said similar efforts to pass this sort of legislation did not succeed in the past and he is unsure whether a new governor and General Assembly will make a difference this time.