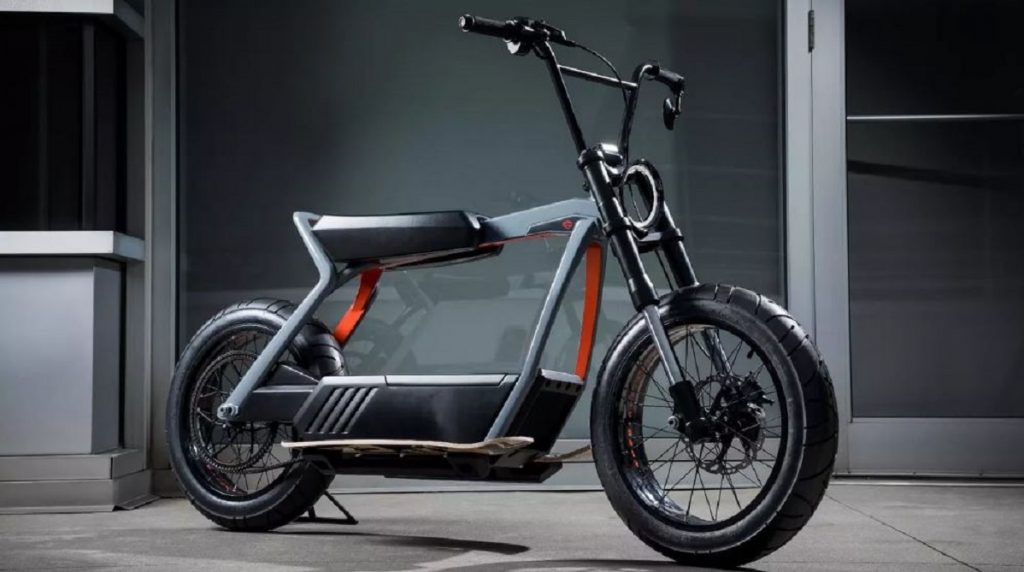 Harley-Davidson is going all in on electric bikes. After unveiling its new electric motorcycle, the LiveWire, during the Consumer Electronics Show in January in Las Vegas, Harley-Davidson took the next step a short time later and showed it’s committed to moving to an electric future by introducing two lightweight electric concepts at X Games Aspen 2019. 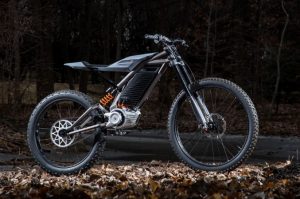 Harley-Davidson is pushing forward electric technology for urban dwellers when its core customer base has always been open-road riders where electric bikes are less feasible because of the lack of charging networks. Is this a good thing? Is this the direction HD should be going?

What do you think of HD’s move to electric motorcycles and bikes? Please add your comments below.

The two new concept bikes unveiled in Colorado wouldn’t require a motorcycle license and are likely to have removable batteries that will make them portable and chargeable with a normal wall plug, the company says. They plan to reduce the learning curve with twist-and-go operation, and the lightweight bikes will feature instant acceleration and easy maneuverability.

The news media sees this as Harley-Davidson declaring its future as electric – part of its turnaround plan, a struggling brand reinventing itself. Harley-Davidson is an iconic American brand in bad need of reinvention.

Sales have declined for the last four years. News reports say HD is just starting a four-year revitalization plan, but it’s going to be an uphill battle.

Change will be rolling out soon.

“The future has arrived. And it’s electric,” the 116-year-old brand boasts.

According to reports, one of the two new scooters has no clutch (no more shifting) and one looks more like a mountain bike than an urban scooter.

HD faces a long road ahead, though, on this electric flightpath. In its investor presentation outlining the “More Roads to Harley-Davidson” program, HD officials said electric motorcycles aren’t expected to achieve cost parity with internal-combustion-engine motorcycles until 2030 at the earliest.

Analysts are skeptical. David Beckel, at Bernstein, said recently of Harley’s 2018 financials: The company’s “immediate future is not looking any brighter.”

LiveWire, Harley’s first fully electric motorcycle, is expected to be available by fall 2019 in North America and western Europe.

“Getting great at delivering urban riding experiences is something that we see the future needing us to do,” Marc McAllister, Harley-Davidson’s vice president of product portfolio, told Business Insider earlier this year.

“In 2018, the company announced its More Roads to Harley-Davidson accelerated plan for growth. The plan includes initiatives to deliver new products in additional motorcycle segments, create broader access, and strengthen the HD dealer network. It also boldly proclaims that Harley-Davidson will lead the electrification of motorcycling.

“These two new concepts are manifestations of that vision, and alongside the production 2020 LiveWire™ motorcycle, point to a broad portfolio of electric two-wheelers designed to establish the company as the leader in the electrification of mobility over the next several years and inspire new riders with new ways to ride.”

Are you ready for the electrification of motorcycles?