Harley-Davidson Recalls Many 2017, 2018 Bikes For Dangerous Clutch Problems. Is Your Bike On The List? 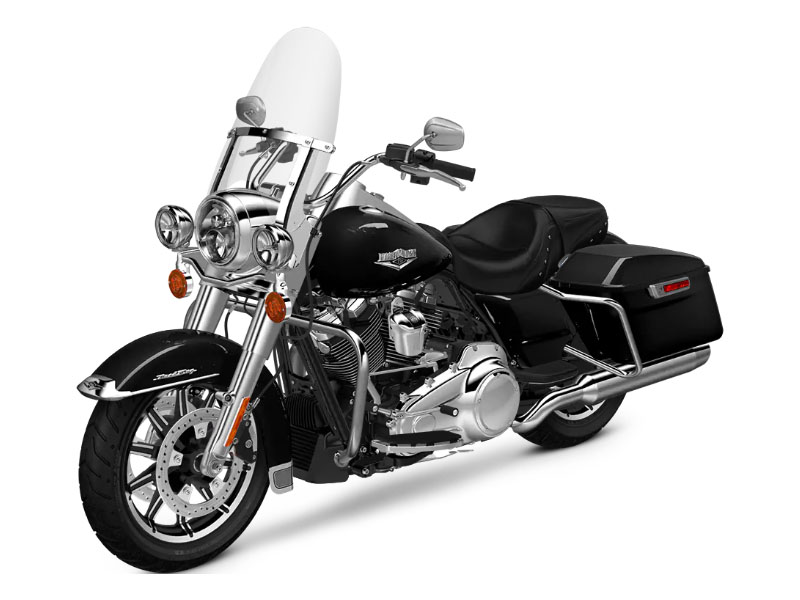 The 2018 Road King is among the models on Harley-Davidson’s recall list for clutch problems.

Before you take your new 2017 or 2018 Harley-Davidson out for a late-season ride in the Twin Tiers, see if your motorcycle is on a new and critical recall list.

Harley-Davidson has announced it is recalling about 238,000 bikes worldwide, including about 178,000 in the United States, because of a clutch problem that could lead the brakes to fail, according to news reports this week. 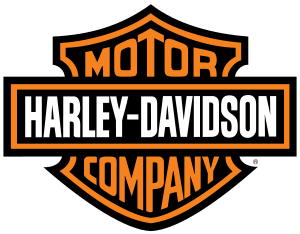 The National Highway Traffic Safety Administration reported that the clutches can leak fluid internally, making it so the clutch doesn’t have enough lift to disengage the bikes from gears. That can cause riders to lose control and increase the risk of a crash.

The Milwaukee-based company told the NHTSA that it has received reports of five crashes with no injuries.

Check your VIN here to see if your motorcycle has been recalled. Twenty-six models are being recalled.

Dealers will install a new secondary clutch actuator piston assembly at no cost to owners. The recall started in early November.

This is the fourth recall in five years for clutch problems with Harley-Davidson bikes.

The recall will cost Harley-Davidson about $35 million in the current fiscal quarter.

“We, along with our dealers, are committed to addressing this issue. The safety of our riders is our highest priority,” Chief Financial Officer John Olin said during a conference call with analysts this week.

Harley-Davidson also said its U.S. motorcycle sales continued to fall in its most recent quarter, but overall profit jumped.