Florida Motorcyclist May Have Been Texting When Killed In Crash, Says NY and PA Motorcycle Attorney 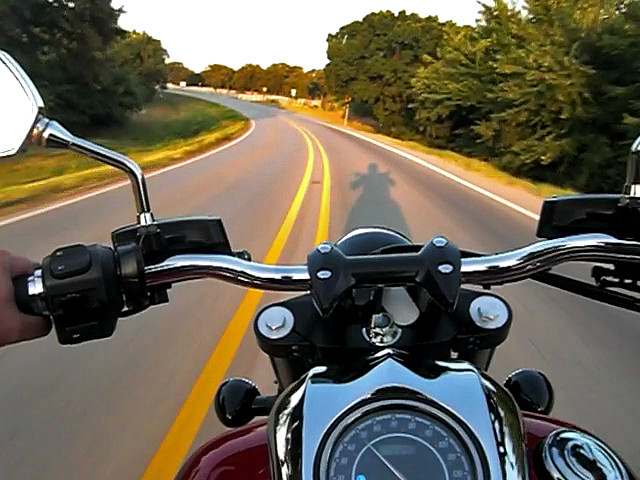 Motorcyclists need to put away their cell phones and keep their eyes on the road.

Florida state troopers say a 40-year-old Winter Garden, Fla., man was killed Jan. 9 when he struck another vehicle head-on while riding his motorcycle in Orange County, Fla. TV news reports here and here said the victim, Brian Kelley Thomas, may have been texting at the time of the crash, according to troopers.

The Orlando Sentinel newspaper said troopers were investigating whether Thomas was texting but had not concluded the investigation.

Troopers said Thomas was killed when he lost control of his 2007 Honda motorcycle on a curve and struck an approaching Honda Civic at about 12:55 a.m. on Jan. 9.

He was ejected from the motorcycle and pronounced dead at the scene, troopers said.

The other driver, a female Disney World employee on her way home from work, was shaken up but not injured, troopers said.

Obviously, it is too early to determine what happened.  Cell phone records will reveal whether this biker was texting at the time he was killed.  It is just unfathomable to me that any biker would think about checking their phone or texting while riding.

Leave the cell phone home or stow it away, but never check your cell phone while riding, unless you have come to a complete stop and are pulled over on the side of the road. Don’t join the long and growing list of drivers who think they can multitask while operating a car or motorcycle but are lost in accidents.

It’s not worth it.