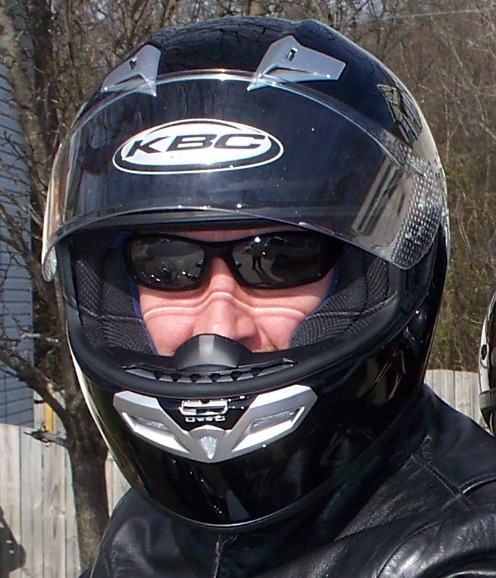 States with universal motorcycle helmet laws report fewer deaths and annual cost savings four times greater than the annual costs of states without universal helmet laws, according to a new report looking at the years 2008-2010 from the U.S. Centers for Disease Control and Prevention

The CDC report’s inescapable conclusion, according to the American Motorcyclist Association: “Universal helmet laws are the most effective strategy for increasing helmet use and protecting motorcycle riders and their passengers.”

The AMA strongly urges motorcyclists to wear helmets as part of a comprehensive motorcycle safety program. It opposes helmet mandates, however, because of what it calls “unintended consequences.”

The Washington Post said the CDC report includes some grim numbers to support its conclusions: The report says 14,283 motorcyclists were killed in crashes during the period from 2008 to 2010; of those, 6,057 (42 percent) were not wearing a helmet. And in 2010, 4,502 drivers and passengers were killed in motorcycle crashes. That represents 14 percent of all road-traffic deaths that year, the report notes, even though motorcycles accounted for less than 1 percent of vehicle miles traveled.

I am torn on the issue of helmet laws.  I believe that helmets make it more likely you will survive a crash, which is a good thing.  I also believe that less people will wear helmets if they are not required.  But I also believe in self determination – that people should be allowed to make their own decisions about their life – and if that decision is one that exposes them to personal risk, that is their choice.

The biggest argument in support of helmet laws has always been that severely injured motorcyclists, especially those not wearing helmets, end up with medicaid or medicare paying their medical bills.  Since the state ends up paying the bills, they have an interest in regulating the conduct.  This study attempts to draw some of those conclusions by quantifying the savings of bikers wearing helmets.  The study is flawed, though, because it makes no attempt to estimate the increased costs associated with bikers who might have survived fatal crashes had they been wearing a helmet.  Since these crashes were significant enough to cause death, it is safe to presume that had they survived the collision by virtue of wearing a helmet, there would still have been serious injuries and great expense.

As I have said before, helmet use is a deeply personal issue.  I wouldn’t get on a bike without my helmet, but I respect other bikers’ right to make their own decisions.