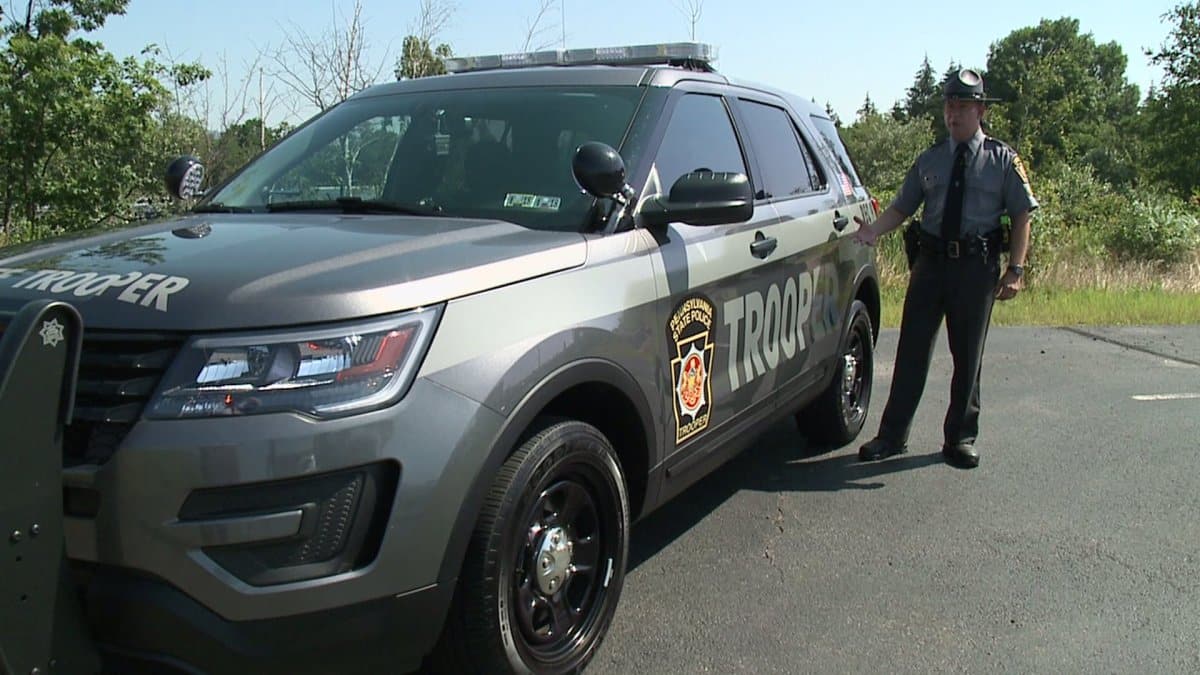 A Bath woman was killed earlier this week in a motorcycle crash in Tioga County, PA.

Pennsylvania State Police said Deedee Carnes was a passenger on a motorcycle that left the road shortly after 1 p.m. on July 14 and crashed into an embankment, according to local news reports. Police said the motorcyclist, identified as a man from Bath, failed to negotiate a left-hand curve, and as the motorcycle veered out of control, Carnes struck her head on a road sign.

Carnes was airlifted to Robert Packer Hospital in Sayre, where she later died, police said. Police did not release any additional information on the motorcyclist.

The crash was near the intersection of state Route 249 and Short Hill Road in Chatham Township.

Pennsylvania State Police in Mansfield continue to investigate the crash.  This is a developing story that we will continue to follow.  Our thoughts and prayers go out to the family of Ms. Carnes.