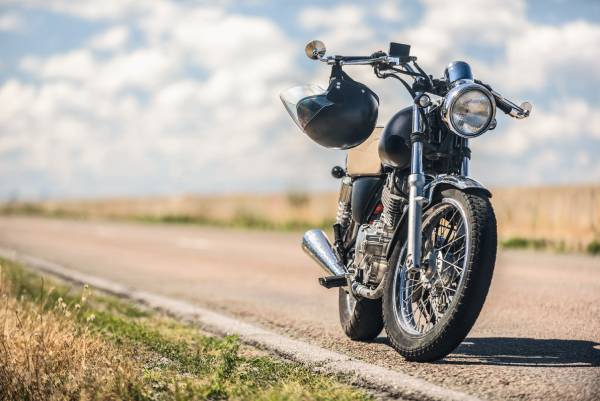 New York bikers have a legal responsibility to comply with the various laws enacted by the state regarding the operation of motorcycles on streets and highways. The reality is that all types of motorists have a duty to comply with the law and to operate their respective vehicles in a reasonably safe manner. There is a set of basic New York motorcycle laws that bikers in the state should know and understand.

Admittedly, not all bikers are fully onboard with New York helmet laws. Whether you approve of these regulations or not, helmet laws are on the books in the Empire State. Simply, it is illegal in New York to drive or ride on a motorcycle without wearing an appropriate helmet. The state of New York defines an appropriate helmet as one that has been duly approved by the U.S. Department of Transportation.

A rather commonplace practice of some motorcyclists is what is known as lane splitting. Other terms applying to this practice include lane filtering or strip lining. In basic terms, lane splitting is when a biker rides between two lanes of traffic. This technique is used to allow a biker to maneuver through other vehicles on a particular roadway.

The state of New York takes a dim view of motorcycle racing on public roadways. Depending on the facts and circumstances surrounding a particular incident of street racing, a biker or other type of motorist might be charged with a high-end misdemeanor or low-end felony.

New York has minimum insurance requirements that must be maintained by a biker. Motorcycle insurance coverage needs to include a minimum of $25,000 for bodily injury per person and $50,000 for death per individual.