Where, When, and Why Fatal Bicycle Crashes Occur 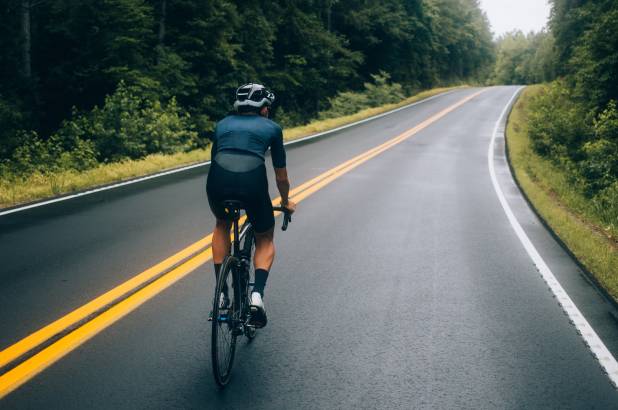 Cycling is the perfect mode of travel when you want to enjoy the weather and get some exercise. While bicycle riding offers many fitness benefits, it also carries a risk of being seriously injured or killed in a crash. Unfortunately, the fatality rate for bicyclists has been climbing; in 2018, the U.S. had its highest number of fatalities since 1990. New York saw its highest number of bicycle fatalities ever in 2019. Understanding where, when, and why bicycle crashes occur might help cities and states address safety more carefully and reduce the risks for cyclists.

Where Do Fatal Bicycle Crashes Happen?

While you might think that fatal bicycle crashes happen most often within cities, data shows that nearly just as many occur in rural areas. Roads in the countryside where cyclists travel frequently do not have shoulders or bicycle lanes. This forces cyclists to pedal in the traffic lanes. Rural areas also have lots of two-lane roads, which give cyclists less room to share with other vehicles.

Within urban areas, fatal bicycle collisions happen most often on large arterial roads with numerous intersections. For example, First and Second avenues in New York have high numbers of bicycle crashes. This is because multi-lane intersections with multiple turning lanes make it more difficult for motorists to see bicyclists when they turn. These roads also tend to lack bicycle lanes, increasing the dangers for riders. Overall, New York, California, Florida, Texas, and Louisiana have the greatest number of bicycle crash fatalities in the U.S.

Bicycle collisions peak during the spring and summer months when the warmer weather draws more people outside. During the summer of 2020, more people purchased bicycles, driving up both the number of cyclists and the number of crashes. The majority of fatal bicycle crashes happen between 6 p.m. and 9 p.m. when visibility is reduced. Avoiding riding during these times might help cyclists reduce the risks of collisions.

A combination of factors contributes to the high number of fatal bicycle crashes. For starters, many intersections are designed in a way that makes it difficult for motorists to see bicyclists crossing through. Furthermore, speed limits across the nation have been increasing, which increases the risks of fatalities when cyclists are struck by cars.

Many cities lack the infrastructure to protect the safety of cyclists, which includes having separate bicycle lanes, bicycle pathways, contraflow bicycle lanes, and painted buffer lanes. It’s important to note that cyclists may also fail to wear brightly colored clothing while riding, making it more difficult for motorists to see them. Finally, motorists engaging in negligent driving behaviors, including distracted driving, speeding, impaired driving, and other similar conduct, greatly increase the crash risks for cyclists who share the roads with them.

Safety advocates believe that significant work needs to be done to reduce the number of bicycle collisions that happen each year in New York. Motorists and cyclists should remain alert at all times to reduce their risks, and cities and states should invest in appropriate bicycle infrastructure to protect riders.