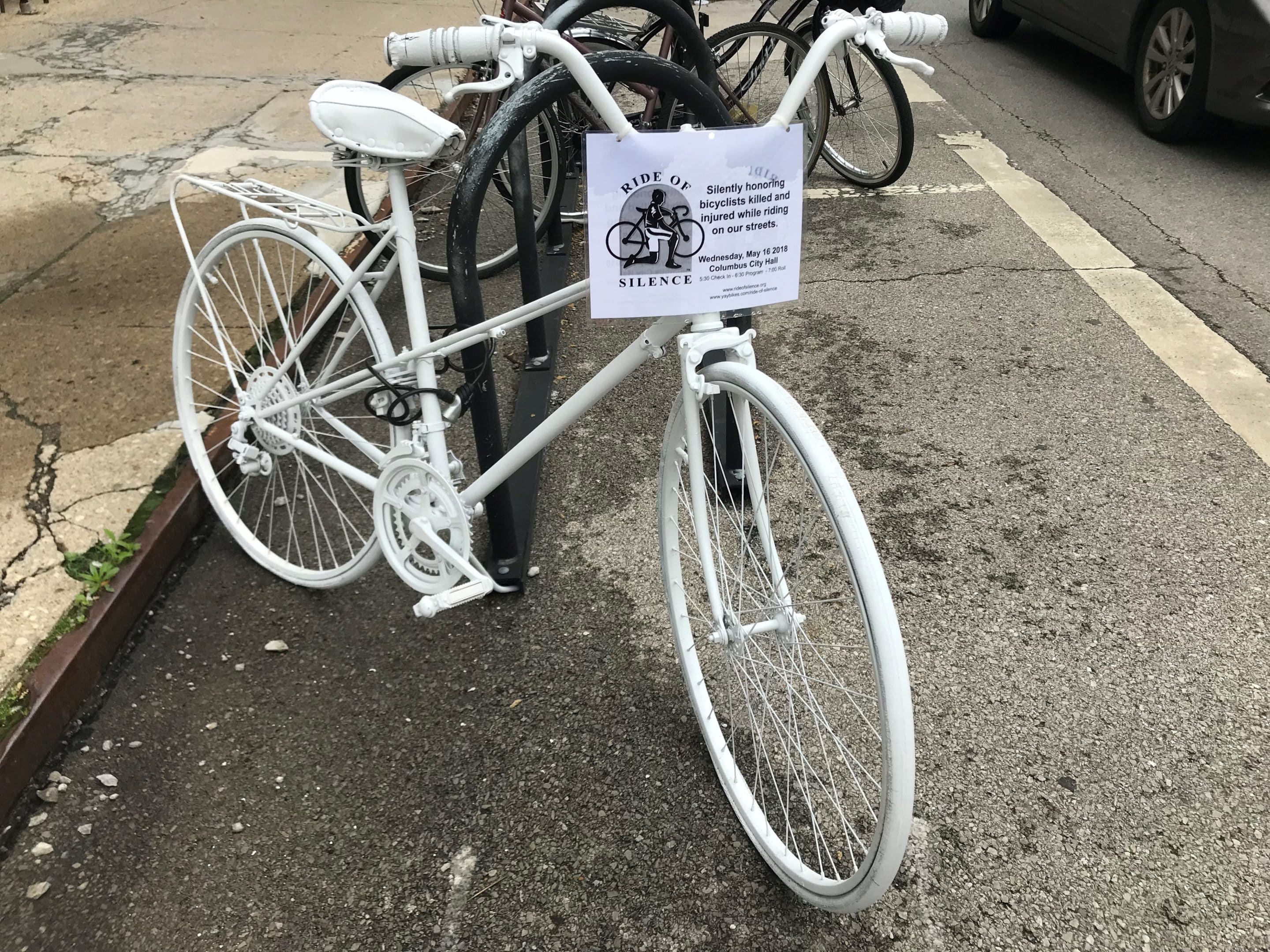 Bicyclists are encouraged to come together Wednesday evening (May 15) in Elmira to honor those who have been injured or killed while riding. The worldwide Ride of Silence, in its 17th year, will run from 7 to 8 p.m. starting at Wisner Park in downtown Elmira. 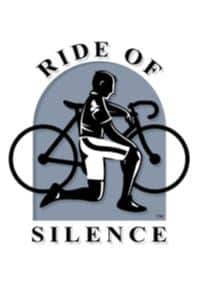 The Elmira ride, organized by bike mechanic Tara Escudero, will travel in silence from Wisner Park to Eldridge Park and back to Wisner Park mostly using the Lackawanna Rail Trail on the city’s Eastside. It’s a casual, low-speed ride for all ages.

Riders are encouraged to wear white, wear helmets, and have lights on their bikes. For people affected by roadway fatalities, the ride is a way to honor the lives of those who have been lost.

The ride has special meaning to Escudero and other Twin Tiers cyclists following the death last month of 68-year-old cyclist Charles Rogers of Elmira, who was struck and killed near Eldridge Park by a hit-and-run driver who is charged with DWI and other felonies.

Escudero organizes community bike rides in Elmira and Rogers participated in some of the rides. She has also had friends and family members injured by motorists while cycling.

“Drivers kill people on bikes all the time, and in many cases, they face very few consequences,” she said.

A second Elmira man was struck by a vehicle and injured a few days after Rogers was killed, increasing the spotlight on safe cycling in the city.

In March, former Elmira resident Tess Rothstein, an Elmira Free Academy graduate living in Berkeley, Calif., was killed in San Francisco while riding in a bike lane. She swerved when a driver opened their vehicle door and she ended up in the path of a commercial truck that struck and killed her. She was 30 years old.

Ziff Law Managing Partner Jim Reed, who represents injured cyclists and is on the New York Bicycling Coalition Board of Directors, said: “Sadly, I have handled far too many bicyclist injury and death cases over the years, so I am pleased to support the Ride of Silence, which brings very important public attention to the need for drivers to watch out for folks riding bicycles.”

The first Ride of Silence was in Dallas after a cyclist, Larry Schwartz, was struck and killed by a passing bus. The ride drew 1,000 cyclists from the area just days after Schwartz died.

Chris Phelan, who organized the first ride, thought it was a one-time event, but then he began getting calls from other cycling communities who wanted to hold their own rides. There are now rides on seven continents in 20 countries, and in 47 states in the U.S.