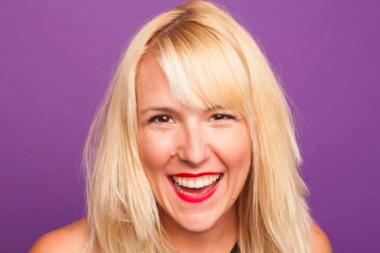 An actress who struck and killed a bicyclist in 2014 while distracted by her cell phone has been barred from driving in New York state – not by police or a criminal court judge, but by an administrative law judge.

Many times I have had the unfortunate experience of the police simply not getting it right, so this case, where the police were wrong and the administrative law judge was right, is especially impressive.

Police said Caitlin Venedam, 28, a standup comic and actress who portrayed “Chastity” in the TV series “Gossip Girl,” ran down Matthew Brenner, 29, at about 9:30 p.m. on July 6, 2014. Police let her drive away without any charges.

But according to a report on dnainfo.com:

State Administrative Law Judge Regina A. Rinaldi decided that “a contributing factor in Matthew Brenner’s death was (Venedam’s) failure to exercise due care to avoid striking (the cyclist).”

Rinaldi barred Venedam from driving in New York state, starting in March 2016. She can still drive in her home state of New Jersey.

My friend and fellow BikeLaw lawyer, Dan Flanzig, represented the bicyclist’s Estate.  Dan did a great job of exposing evidence that would not have come out but for his efforts. 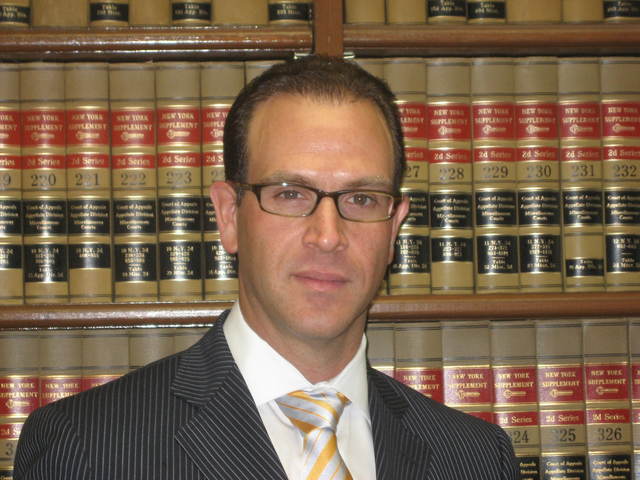 “But for our civil suit, certain things would never have been brought to light, including that she was using Google Maps to guide her,” said Flanzig, who said the actress would still be driving in New York were it not for information uncovered in the civil suit.

“That should have been used by (NYPD’s Collision Investigation Squad). The Administrative Law judge would never have had the evidence necessary to revoke her license. The CIS work alone was completely insufficient.”

According to dnainfo.com, the actress told lawyers in a deposition that she was coming from her home in Point Pleasant, N.J., and was rushing to pick up a friend at LaGuardia, but ended up driving away from the airport on the Brooklyn-Queens Expressway.

Venedam got off the highway at Sands Street to call her friend and consult Google Maps on her cellphone because she was lost.

With her phone still open to Google Maps sitting on the passenger seat, Venedam drove down the street and veered across a safety triangle in order to make it back on to the BQE, according to the report.

The actress testified that she was traveling between 25 and 30 mph and was using audio prompts from the location app.

A video of the crash shows the actress trailing close behind a car that veered out of the way to avoid Brenner, then she smashed into the cyclist in the safety triangle as he tried to make his way to a bike path on the other side of the entrance ramp.

Police originally blamed Brenner for riding his bike across the ramp to the Brooklyn-Queens Expressway, but the video shows he was not in the roadway.

Venedam was cited four times from 2006 to 2012 for unsafe driving, speeding, not wearing a seat belt and blocking traffic, according to New Jersey Motor Vehicle Commission records.

Flanzig said criminal charges would be difficult to bring against her because distracted driver statutes require the driver to be holding the cellphone.