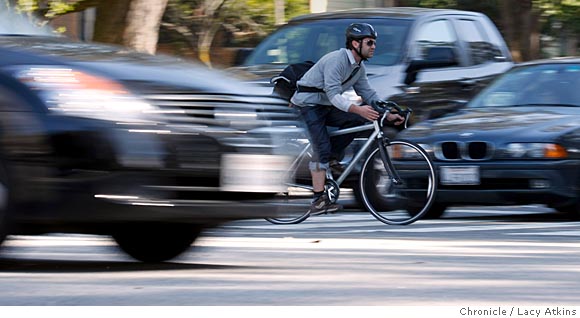 Another car-bicycle accident points to the dangers on Route 352 for bicyclists.

Another bicyclist has been injured on Route 352 in Big Flats.   This is a story that is repeated too often.   Over the years, I have handled way too many car vs. bike collisions on this dangerous road.  It is ironic that a route that is designated “New York State Bicycle Route 17” is so dangerous.

This is another of the MANY tragic Route 352 car-bicycle collisions and is another prime example of why I consider Route 352 one of the most dangerous roads for cycling in theElmira,Corning and Twin Tiers area.

State police reported that a female driver made a wide left turn at about 7:30 p.m. Tuesday at Route 352 and the River Road to South Corning and hit a male bicyclist riding east.

The bicyclist was transported to Arnot Ogden Medical Center in Elmira, police said.

And the driver, a woman from Catlin, was charged with Driving While Intoxicated. Her blood-alcohol level was .15 percent [almost twice the legal limit!], police said.

The woman threatened to harm herself while in custody, police said.

I have now handled at least five Route 352 bike cases in the last five years, including most recently a  fellow cyclist who was struck in early February by a left-turning car, so I have learned a great deal about the dangers of this road.

You would think the wide shoulder along Route 352 would make it safe for cyclists, but that just hasn’t been the case.

Left-turning cars, distracted driving and the high speed of the adjacent traffic makes Route 352 very dangerous and that’s why I try to avoid it as much as possible. Unfortunately, it’s a necessary route to get to a lot of the best riding in our area, so it can’t be avoided all together. Accordingly, I urge everyone to be very careful when riding Route 352.

In my 26 years of handling bike accident cases, left-turning cars are the most common cause of car vs. bike collisions. Rear-end collisions are second.

Please be safe out there!