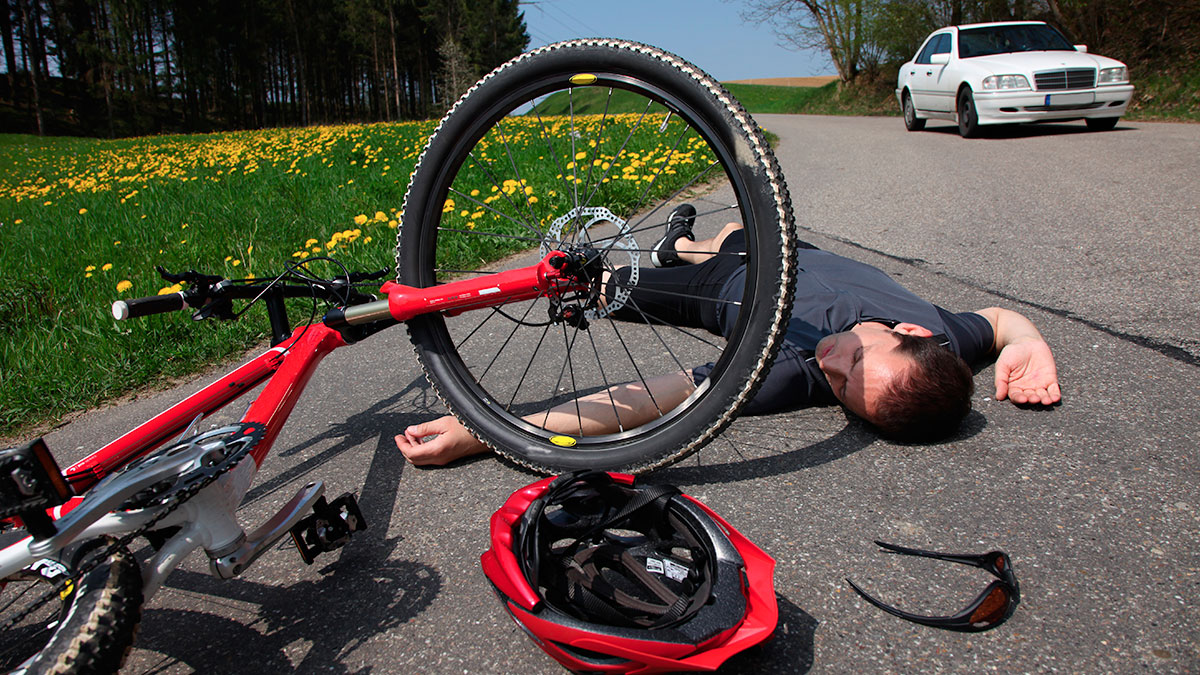 Jonathan Maus, the publisher and editor-in-chief of BikePortland.org, had a great recent post about a New York Court of Appeals ruling about city street design and accident liability that could be great news for bicyclists all over the country. 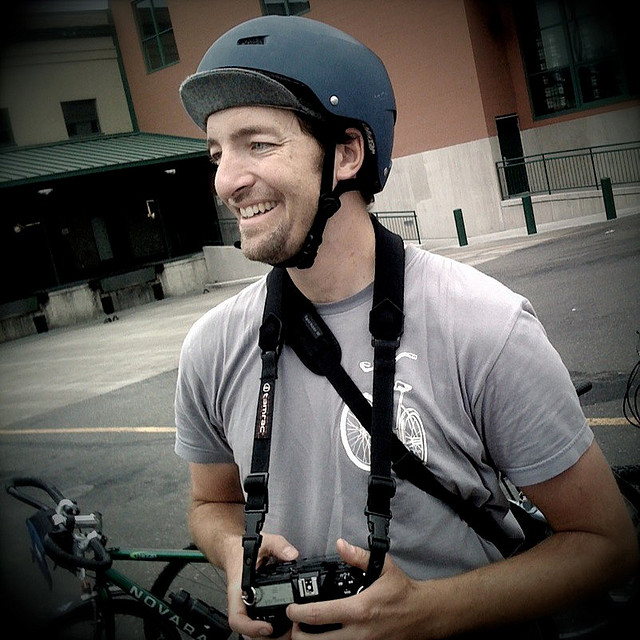 Jonathan continued: Experts testified during the trial that “it was known among traffic engineers that straight, wide roads” that lack pedestrian-friendly features “encourage speeding because drivers feel more comfortable on roadways with those characteristics.” The Court distinguished these types of thoroughfares from streets that have traffic calming measures in place, which “cause drivers to be more cautious” and “are known to reduce the overall speed on roadways. … The ruling is a major development because it means the City can potentially be held liable for unsafe street designs.”

Jonathan also got reaction from my fellow BikeLaw.com lawyer and Bicycling Magazine columnist Bob Mionske, who said the decision is a “watershed moment for cycling advocates.”

Here are Bob’s comments to Jonathan:

“Traffic violence is the issue for advocacy efforts and this decision opens the door to holding liable the only party who can make the changes necessary for a safer transportation environment. I applaud their decision as all cycling advocates should.” Bob said he thinks the ruling will lead to more lawsuits against public entities for unsafe road design which will in turn compel municipalities to make the roads safer.

“My guess is that the Turturro decision out of New York Court Of Appeals,” Bob said, “will be used as support in other jurisdictions, and we will see some jurisdictions agree with New York and others continue to apply their state’s sovereign immunity statutes, especially in states with ‘absolute’ state immunity.”