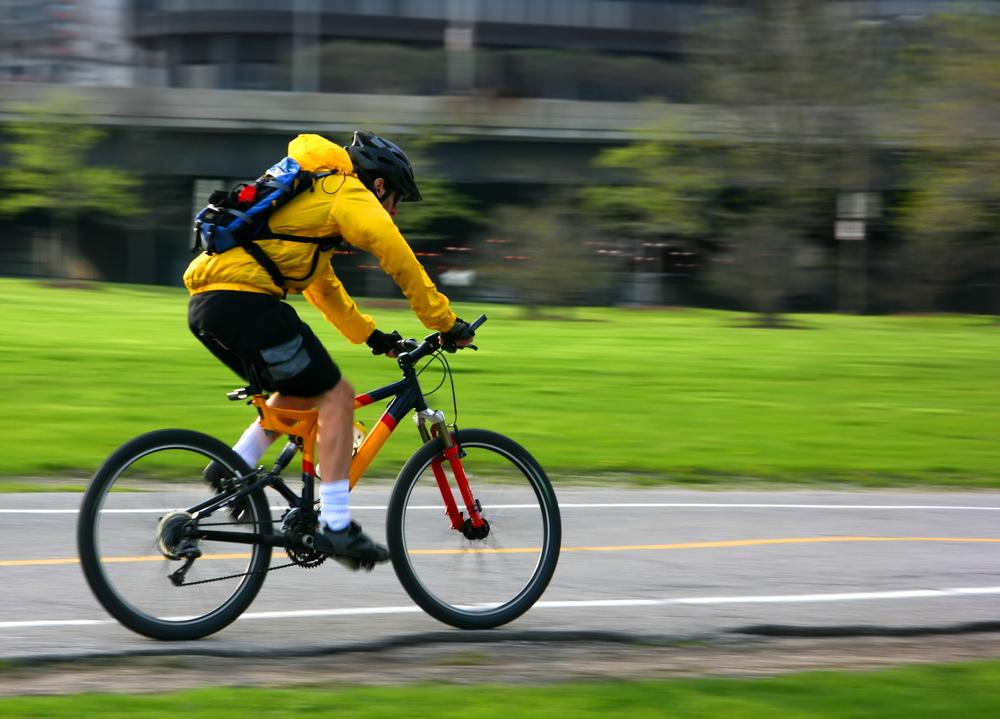 Police are investigating why a driver left the scene of an accident with a bicyclist.

Michael P. Zelzell, 35, of Beaver Dams, was riding his bike north on state Route 414 north of Watkins Glen at about 6:30 Sunday morning when police said a vehicle turning off the highway collided with him.

The driver, Melissa E. Smith, 36, of Watkins Glen, fled the scene but was later arrested and charged with Leaving the Scene of a Personal Injury Accident and Driving Without a License.

Police said Friday that the investigation continues and more charges are pending, according to the Star-Gazette.

It will be interesting to see how the police investigation plays out. Sometimes there are contrived [that’s a nice word for “BS”] explanations for why a driver leaves the scene of a collision, but many times I have seen cases where the hit-and-run driver had been drinking and bolts from the scene of the accident to avoid a potential drunk driving charge.

I sure don’t know whether that’s what occurred here, but I suspect that police are actively investigating the driver’s explanation for leaving the scene, and her whereabouts in the hours before and after the bike collision.

Regardless of why the driver left the scene, the cyclist’s family may have the basis for a wrongful death claim if the collision occurred because of the negligent driving by the motorist.

Once again, a thorough investigation by an experienced bicycle accident lawyer would be necessary to determine if there is a solid basis to bring a claim against the driver.

Our thoughts and prayers go out today to Mr. Delzell’s family.