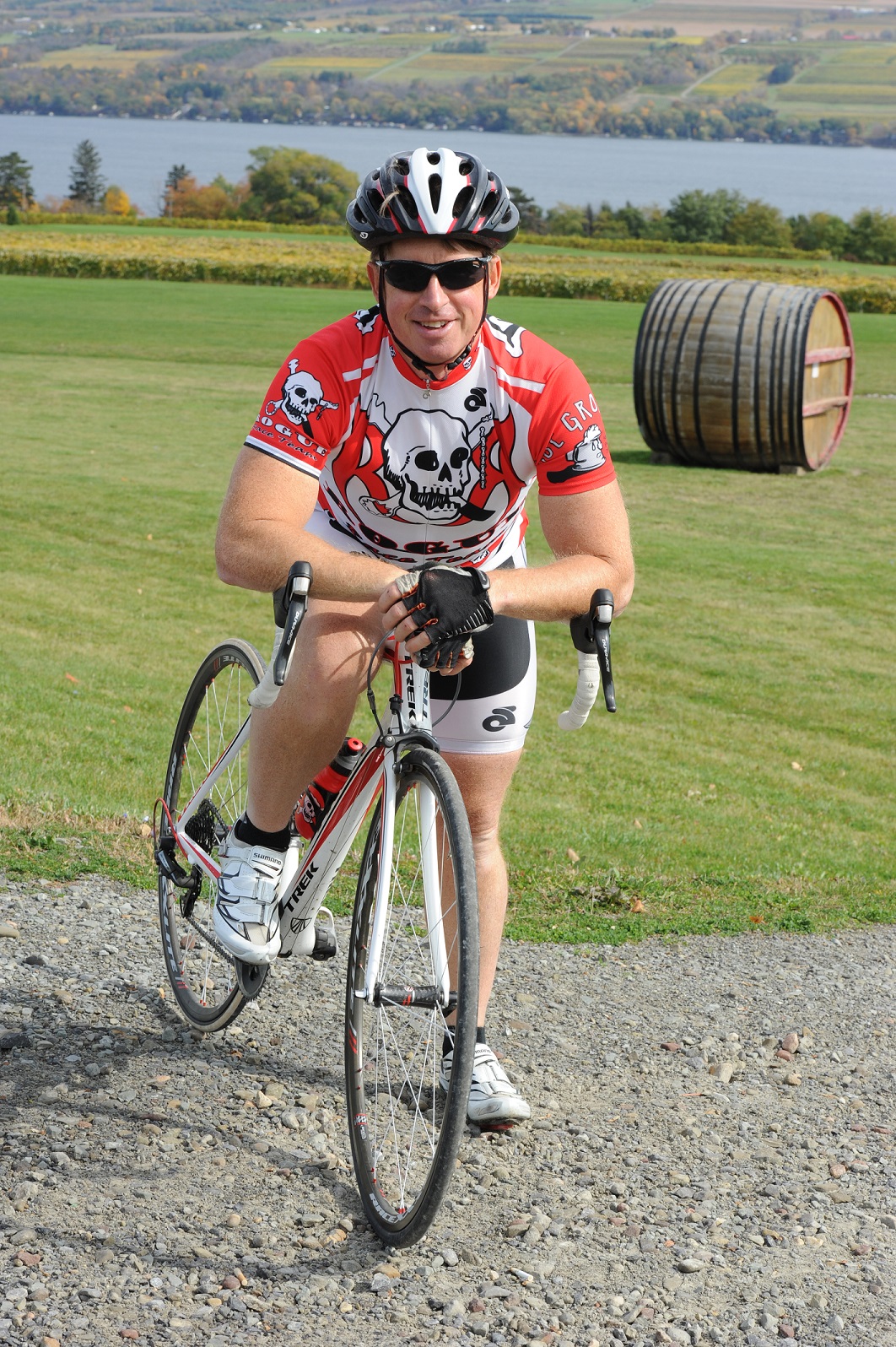 Attorney Jim Reed, managing partner of the Ziff Law Firm, was recently elected president of the board of the New York Bicycling Coalition (NYBC), a group that advocates for a safer New York state for bicyclists.

Jim is passionate about bicycling and will help NYBC grow and reach more riders across the state. He will be a game-changer for NYBC!

“The New York Bicycling Coalition is dedicated to making bicycling safer for all New Yorkers,” said Jim, who has handled hundreds of bicycle accident cases in his 27 years as a lawyer. “As a personal injury lawyer representing cyclists from all over the state, I know all too well the dangers faced by cyclists. It is my personal goal to see fewer fatalities and injuries, and I hope to achieve that goal while working hard on behalf of NYBC.” 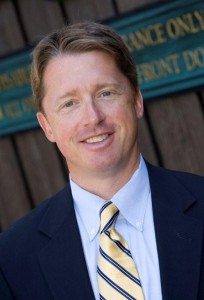 Jim, who has been on the NYBC board for four years, has been an avid cyclist since he was a teenager. He participates in all kind of cycling, including road racing, mountain biking, bike trips and recreational riding.

The New York Bicycling Coalition advocates in Albany and across the state for better transportation policies, more funding, and educating about bicycle safety, the benefits of riding, and treating riders with respect.

“Jim is the right person to lead NYBC as we begin our second quarter-century as the only statewide organization working on the full spectrum of bike and pedestrian issues,” said NYBC Executive Director Paul Winkeller. “His successful work as a bike lawyer has encompassed advocacy, education and enforcement – all the elements that need to be aligned in order to ensure a safe and shared road and trail system serving every New Yorker.”

“Jim’s immense passion for cycling and his deep understanding of the transformative value of healthy transportation and recreation will serve NYBC well as we continue to grow our impact throughout the state,” said Justin Smith, NYBC communications director. “Jim’s proven leadership in his community and at his practice combined with his extensive legal experience representing people who bike, as well as his desire to enable everyone to pedal to better, fuller lives, will ensure that NYBC’s governance remains strong as we advance our efforts helping communities in New York state become safer and more enjoyable places to ride a bicycle.”

If you are interested in supporting the important mission of NYBC you can join here:  www.nybc.net/join.