NY And PA Bicycle Attorney: What Is A Safe Passing Distance For Motorists? Laws Vary Across U.S. 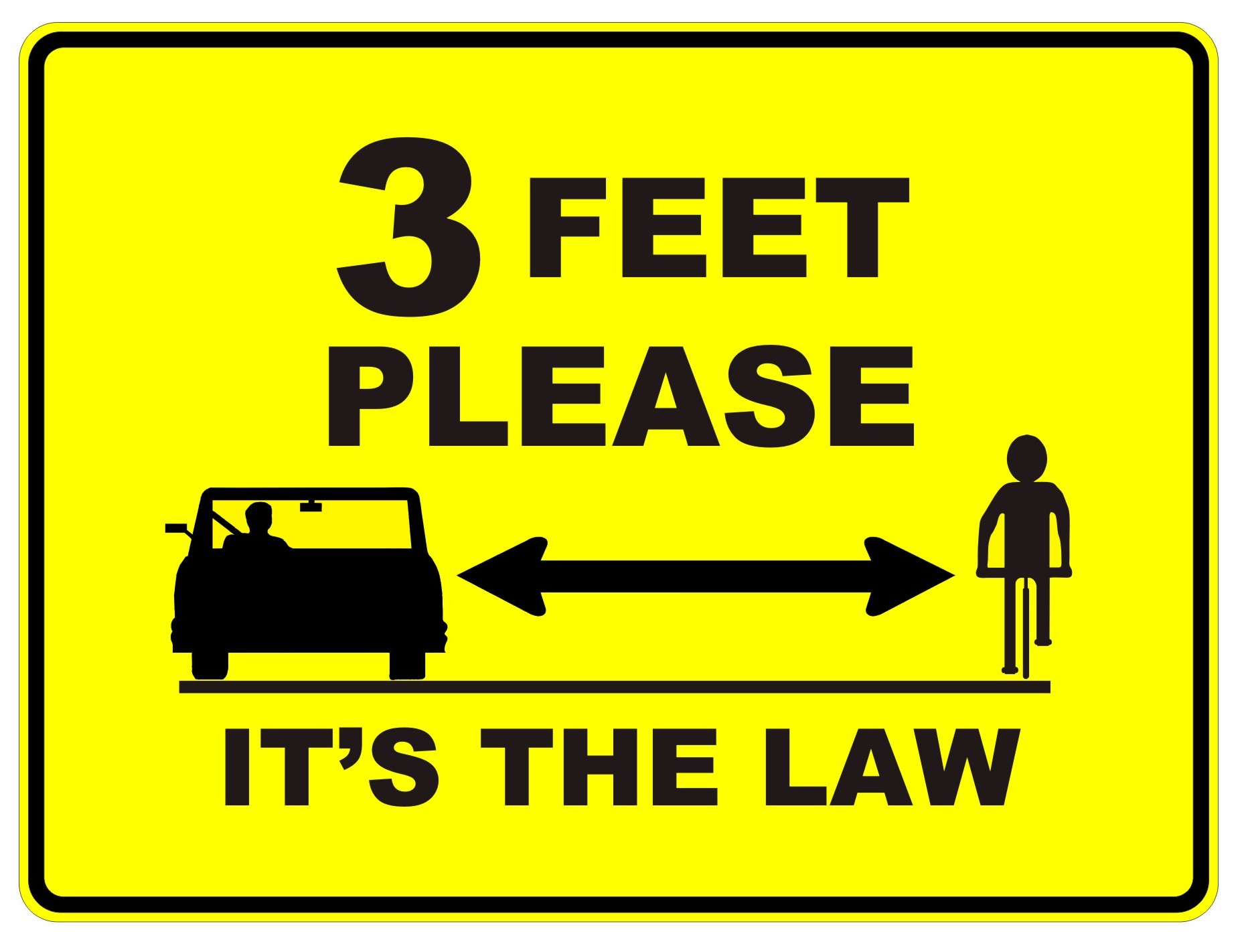 Many states say 3 feet is a safe passing distance, but Pennsylvania says it’s 4 feet.  NY says it is “a safe distance”

The New York Bicycling Coalition, a great organization that advocates for safe bicycling policies on all levels of government (I am proud to be a board member), recently began publishing a series of stories on state-specific highlights of traffic laws that affect bicyclists.  These stories were written on behalf of the League of American Bicyclists by a lawyer who exhaustively reviewed the cycling laws across all 50 states in the US.

The first story in the 11-part series is about laws that have an impact on bicyclists, including parts on everything from sidewalk riding to distracted driving.

The first story links to a great compilation of the safe passing laws in all 50 states.  Twenty-six states have laws similar to New York, where a motorist must pass a bicyclist at a “safe distance.”

Because what constitutes a “safe distance” is not clearly defined, the legal distance is subject to interpretation. Frankly, I much prefer the other 24 states who list a specific, objective “safe passing” distance like 3′, 4′ or even greater.  I prefer this objective standard because I think it is easier for prosecutors to prove an objective, concrete distance like 3′ rather than argue about what might have been safe under the circumstances.

The vast majority of states who provide a specific distance, define the safe distance as 3 feet but Pennsylvania (a state in which I handle many bike accident cases) requires 4 feet which is even better.  As discussed below, New Hampshire goes one step further and says the motorist must give 3 feet of clearance and an additional foot of clearance for every 10 mph they are driving above 30 mph (4 feet at 40 mph, 5 feet at 50 mph, 6 feet at 60 mph).   Having been “buzzed” by cars going 60 or 70 mph before, I can tell you that even 3′ is not a safe passing distance when a car is going that fast!

The story explains what safe driving laws are, why you should care, who has them and who doesn’t, and where they come from. There is also a great spotlight section on New Hampshire, which has a great safe passing law:

Every driver of a vehicle, when approaching a bicyclist, shall ensure the safety and protection of the bicyclist and shall exercise due care by leaving a reasonable and prudent distance between the vehicle and the bicycle. The distance shall be presumed to be reasonable and prudent if it is at least 3 feet when the vehicle is traveling at 30 miles per hour or less, with one additional foot of clearance required for every 10 miles per hour above 30 miles per hour. – N.H. Rev. Stat. Ann. §265:143-a.

This law touches on three important concepts, according to the story:

Bicyclists and drivers in Elmira, Corning, Ithaca and the Twin Tiers, what do you think of the New Hampshire law? And what do you consider a safe passing distance?

Thanks for reading and sharing your thoughts with your fellow bicyclists!