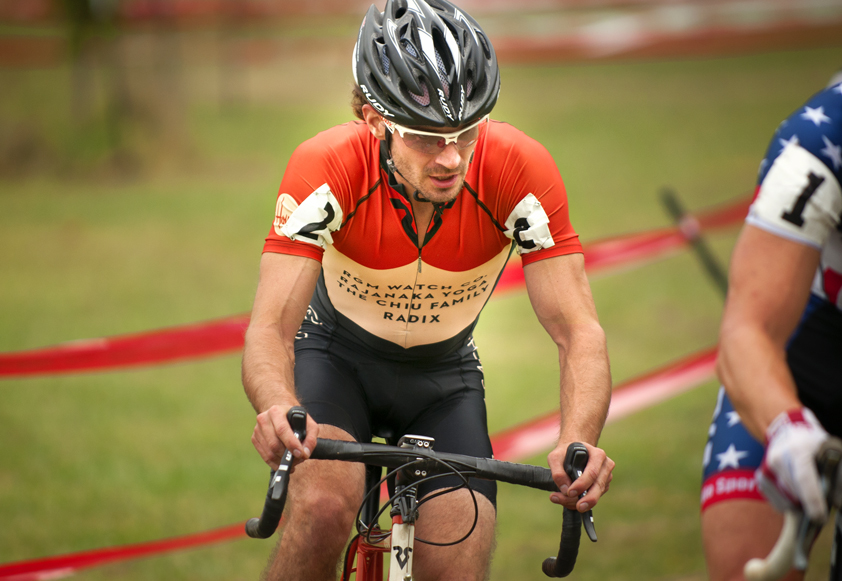 My apologies to local cycling hero Danny Timmerman for my late congratulations on his incredibly impressive 5th place finish in the Pro division of the Cyclocross Nationals!  To be 5th in the nation among the very best professional racers is an amazing accomplishment.

What makes Dan’s accomplishment even more impressive is that less than a year ago he underwent vascular surgery to repair a kinked blood vessel in his hip.  To come back so quickly from such a disabling ailment and surgery is a testament to Dan’s hard work and epic cycling talent.

I was hoping to watch Dan races at CX Nationals which were held in Austin, TX the same weekend I was in Austin for the BikeLaw.com Lawyers Summit.  Unfortunately, due to heavy rains, the Sunday races were postponed until Monday and I wasn’t able to see the race because my flights were already booked for Sunday evening.  Bummer!  But my inconvenience pales in comparison to the inconvenience caused to the racers who had planned/peaked for a Sunday race only to learn at the very last minute that they wouldn’t be able to race until Monday.  It would be a massive understatement to say that there were a lot of very unhappy racers in Austin on that soggy Sunday morning as the race postponement was announced…..

Dan lives just outside of Trumansburg, NY in the scenic Finger Lakes.  As a local rider, it’s not unusual to see Dan putting in loooonnnnngggg training rides all over the steep hillsides that form the glacial Finger Lakes.  Dan and his wife Sam live “off the grid” and in the off-season Dan enjoys learning (and living!) the primitive arts of food gathering/growing, raising animals, making clothing/furniture.

Once again, congratulations to Dan on his comeback from surgery and his incredibly successful cyclocross season! 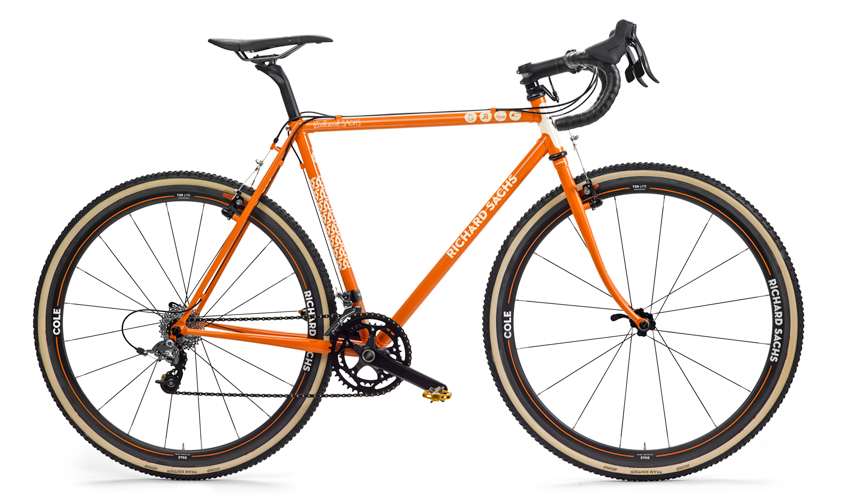