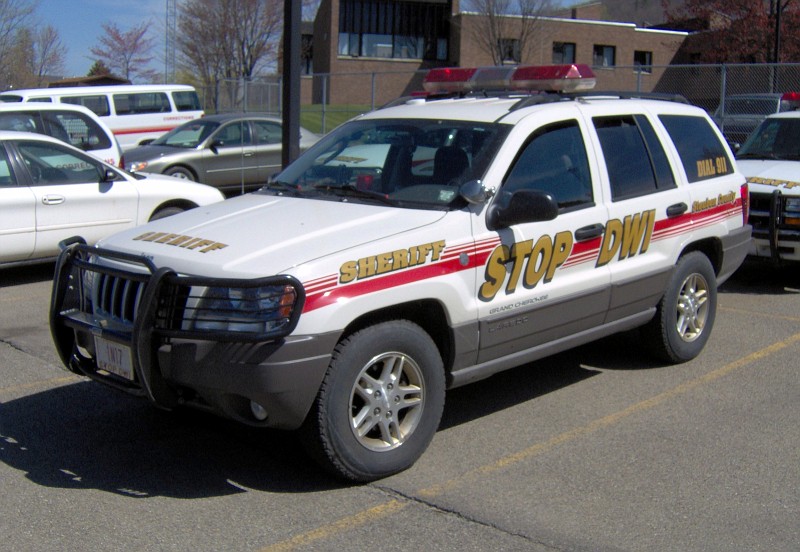 A Wayland man is going to state prison for two to six years for striking and killing a bicyclist while he was driving drunk. I heartily applaud the prison sentence because it’s all too often that drivers who kill cyclists get off with little more than a slap on the wrist.

Of course even this sentence is insufficient to properly compensate this poor cyclist’s family for the pain they have suffered.

According to news reports here and here: Kyle A. O’Neal, 26, was sentenced Tuesday in Steuben County Court in Bath in the death of James Mitchell, 18, of Wayland, in May 2013.

Police said O’Neal was drunk when he struck Mitchell, who was riding his bicycle along County Route 36 in the Town of Cohocton.

The slain teen’s father, Joseph Mitchell, said it was important to think of his son as more than just a victim, according to The Leader newspaper in Corning.

“James was not just a kid on a bicycle,” he told the court. “He was my best friend and my youngest son.”

Joseph Mitchell made this remarkable statement about O’Neal: “Someday I’ll forgive him.”

O’Neal, who police said left the scene, was arrested later that day.

He was initially charged with driving while intoxicated, then second-degree vehicular manslaughter.

In June, he entered a guilty plea on the vehicular manslaughter charge after an agreement with prosecutors. 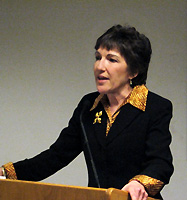 Addressing Mitchell’s family, according to The Leader, O’Neal said: “I will never forgive myself for that night. I realize there is nothing I can do or say that will diminish the pain that I’ve caused.”

“Your decision to drink and to drive not only violated the law, but also caused the death of an innocent bicyclist,” Furfure told O’Neal in court.

I know some people are critical of Judge Furfure’s decision to recommend shock incarceration over traditional prison but I have appeared in front of Judge Furfure many times and I have always found her to be one of the most intelligent, thoughtful and hard-working judges I have ever met so I am confident that she has a sound well-reasoned basis for recommending shock incarceration.  Many people don’t realize that a judge, in determining an appropriate criminal sentence, has a great deal of information at their disposal in making the tough decision of exactly what sentence they should impose in a given case.  Therefore, for those of us who are not privy to all the information provided to the judge, it is difficult to know all the factors that made a judge choose one sentence over another.  With that in mind, I am sure Judge Furfure thought long and hard before recommending shock incarceration and I am sure she had many good reasons for doing so.

Our thoughts and prayers go to the family of this innocent cyclist James Mitchell.