It’s Already Been a Deadly Year for NYC Bicyclists…..And It’s Only March 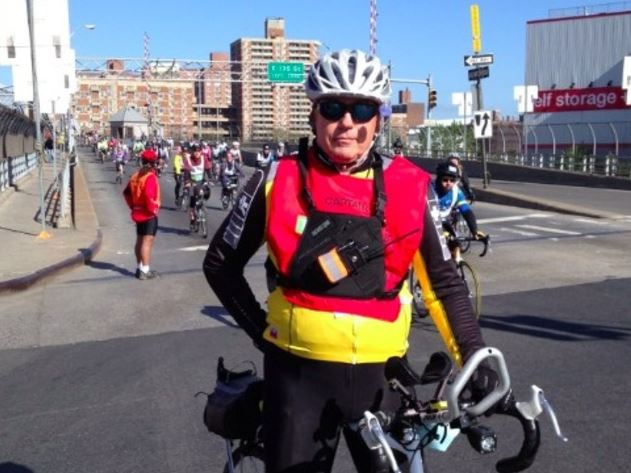 Sad to say but it appears to be  open season on bicyclists in New York City.  So far this year, in less than three months, 7 cyclist fatalities.  In the last week alone, two very experienced bicyclists were struck and killed.

NYC police said a total of 10 bicyclists were killed in the city’s boroughs in all of 2018, so 2019 is looking like a much more deadly year for cyclists. Some bicycle advocates are estimating that there could be 30 or more deaths this year on NYC streets. And there are real steps the city — and all cities — can take to protect bicyclists from some of the hazards.

On March 14, 53-year-old Robert Spencer was killed just blocks from his home in Long Island City. Police did not identify the 51-year-old female driver who struck him but said the investigation continues.

On March 17, 66-year-old David Schlichting was struck and killed by a hit-and-run driver on Long Island.

Both were described as experienced and careful cyclists.

Bicycle advocates in New York City called for the city to move quickly to install bike-centric infrastructure across the five boroughs.

> Police and neighbors said Spencer was struck in an uncompleted bike lane. Residents living near the crash scene recently requested a two-way protected bike lane near the intersection where he was killed.

“Another awful tragedy. Another life lost. Another family shattered,” said Councilman Jimmy Van Bramer on Twitter. “We cannot normalize traffic violence and deaths. They cannot be a foregone conclusion. Cyclists deserve safety on our city’s roads like everyone else.” 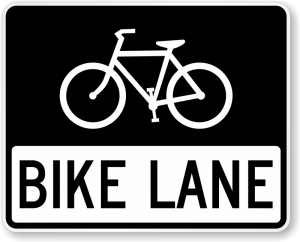 “DOT will look into potential safety enhancements, as we do following any fatality,” a city Department of Transportation spokeswoman told the news media. The DOT also said it would implement areawide traffic-calming measures around the crash scene and will re-examine existing construction projects to ensure the paths are safe.

Spencer’s family and friends held a weekend vigil and placed a ghost bike at the crash scene.

> Schlichting was struck by a minivan driver who fled the scene and remains at large, police said.

Friends told the news media that Schlichting had been involved in the cyclist community for decades, beginning with his volunteer work with the American Youth Hostels nonprofit, which for much of the 1960s and 1970s organized bike trips in the city. In the 1970s, the group became the Five Borough Bicycle Club and Schlichting helped launch the Five Boro Bicycle Tour, an annual 40-mile ride that remains the country’s largest gathering of cyclists.

“David was happy to make substantial volunteer commitments, but not concerned about getting credit for work that he did,” said Steve Vaccaro, a friend and safe streets advocate. “He was really ubiquitous in New York City cycling for decades.”

Bike New York, a nonprofit organization that teaches safe cycling, said in a statement: “Dave was a longtime and much-loved part of our extended Bike New York Family. We’re outraged a driver could recklessly run him down and be so cowardly as to flee afterwards. We urge Nassau County authorities to stay on the case and ensure the driver is caught.”

Bike New York President & CEO Ken Podziba called Schlichting “one of the most disciplined bike riders we know” in a statement, adding that his death illustrates that “no matter how experienced and careful a bike rider is, cyclists in the New York area will continue to die and be hurt until governments at all levels, take street and road safety seriously enough to build networks of protected bike lanes, design streets to operate at safe speeds, and get problem drivers out from behind the wheel.”

Please ride safely out there…….