How to Reduce the Risk of Bicycle Collisions 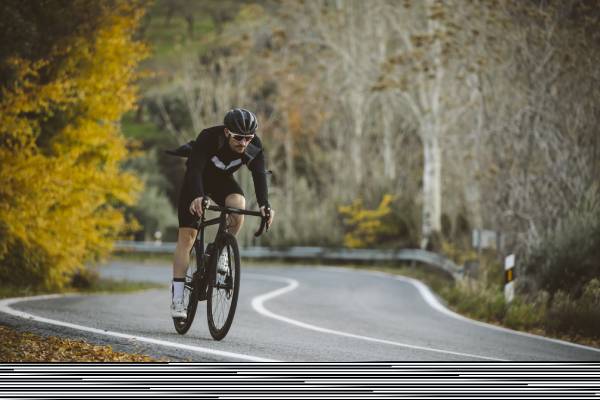 Cycling offers numerous health benefits and is also an economical mode of transportation in New York. Unfortunately, however, cyclists have a much greater risk of sustaining catastrophic injuries or being killed when they are involved in collisions with motor vehicles. Cyclists do not have the types of safety features to protect them from the forces released in collisions that motor vehicle occupants have. When a car crashes into a bicycle, the cyclist’s body absorbs the forces of the collision. The National Safety Council reports that bicycle fatalities increased by 37% during the 10-year period from 2010 to 2019. As more people are choosing to ride their bicycles, both motorists and cyclists need to take precautions to prevent bicycle collisions from occurring.

How Motorists Can Prevent Bicycle Collisions

Motorists have a legal duty of care to exercise reasonable caution and care to prevent others from being injured in accidents while they drive. A part of this duty includes following all of New York’s traffic laws and remaining focused on the road. When motorists drive, they should avoid using their smartphones, adjusting their electronics, or engaging in any activity that takes their visual, manual, or cognitive attention away from the road. They should also pay attention to cyclists and check their blind spots whenever they change lanes.

Motorists should give cyclists plenty of room and should not tailgate them. Watching out for cyclists when turning onto side streets is also important. Finally, motorists should be careful when they park along the sides of streets. Cyclists are supposed to ride in the far right lane or in a bicycle lane if it is available. Motorists who open their doors without checking for oncoming cyclists might cause the cyclists to suffer injuries in dooring accidents.

Tips for Cyclists to Prevent Accidents

Cyclists can also help decrease the chances that they will be involved in accidents with cars. They should always cycle with traffic instead of riding in the opposite direction. Cyclists are also supposed to ride in the far right lane except when they are preparing to turn left. They should use hand signals to signal their intentions to turn or change lanes. Some of the other things that cyclists can do to prevent accidents include:

• Inspecting their bikes to make sure everything is in proper working order
• Placing reflectors on the rear, sides, and front of their bicycles
• Installing a headlight and taillights to increase visibility
• Wearing brightly colored clothing
• Minimizing riding bicycles at night
• Wearing a properly fitted helmet that has been certified by the Consumer Product Safety Commission
• Never operating a bicycle when impaired by alcohol or drugs
• Following all traffic rules, including stopping at stop signs and stoplights

Since people cannot control the behavior of others, some bicycle accidents will happen even when some people follow all of the rules. However, motorists and cyclists can both reduce the risk that they will be involved in a serious bicycle collision by driving or cycling cautiously and remaining focused on the road at all times. This can give them more time to react to try to avoid bicycle collisions.