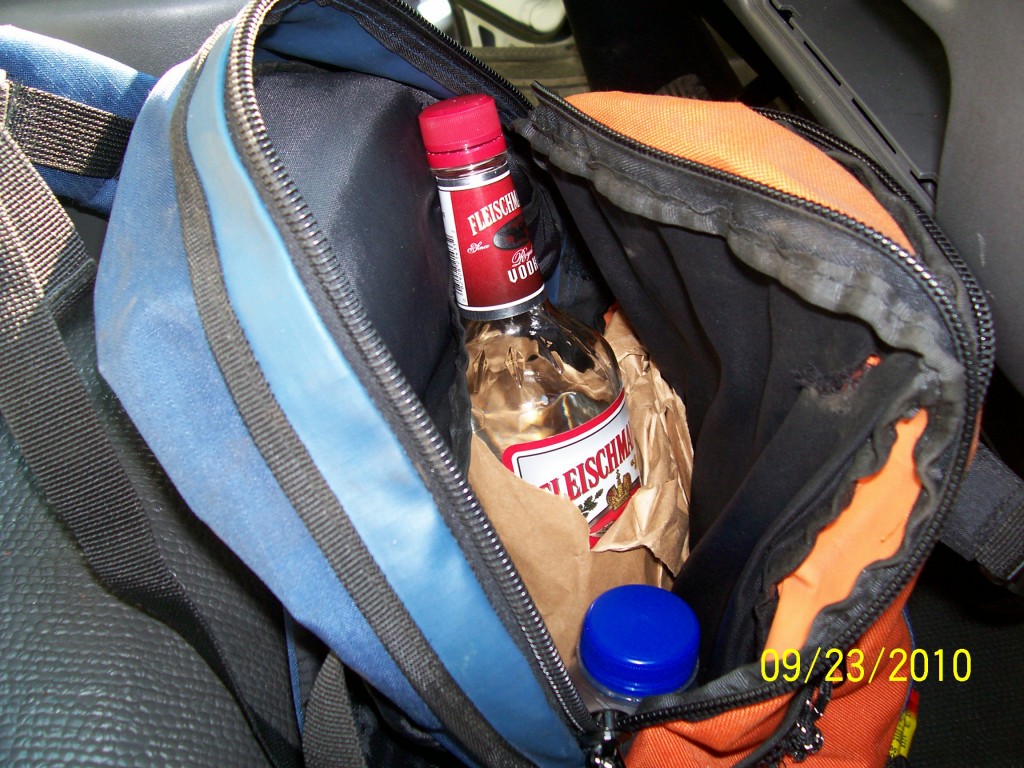 Truck driver Joseph Chaffee told police he was taking “swigs” of vodka as he made deliveries shortly before he struck and seriously injured bicyclist Joseph Schrom. The book bag with the vodka bottle was on the front seat of his truck.

A Horseheads man who was critically injured when he was struck by a drunken driver while riding his bicycle in September 2010 will receive a settlement of more than $1.8 million over his lifetime. I negotiated the settlement with the insurance company for the truck driver’s employer on behalf of Joseph Schrom, now 21. 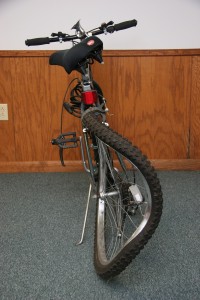 Schrom was riding on Old Ithaca Road in Horseheads near Ridge Road on Sept. 23, 2010, when his bicycle was struck from behind by a Wolfe Distributing truck driven by Joseph Chaffee of Towanda. Schrom was waiting to make a left turn when the accident occurred. Chaffee was charged with Aggravated Driving While Intoxicated and other charges after police determined his blood-alcohol level was .18 percent.

Chaffee admitted to police that he was taking “swigs” of vodka that day as he made deliveries. A vodka bottle was found in a book bag on the front seat of Chaffee’s truck.

Schrom, who was wearing a helmet at the time of the accident, suffered a traumatic brain injury and numerous other injuries and has had multiple surgeries and hospitalizations since the accident.

Chaffee told police that Schrom turned into the path of his truck, but an accident reconstructionist showed that Chaffee’s claim was incorrect.

I am pleased that this substantial settlement will provide the financial assistance he will require to offset, in a small way, the permanent limitations caused by the injuries he suffered in the crash.

Chaffee pleaded guilty in 2011 in Horseheads Town Court to Aggravated DWI and Consumption of Alcoholic Beverages in a Motor Vehicle. He was sentenced to a three-year conditional discharge, 180 days in the Chemung County Jail, a $600 fine, a $400 surcharge and had his driver’s license revoked for one year.