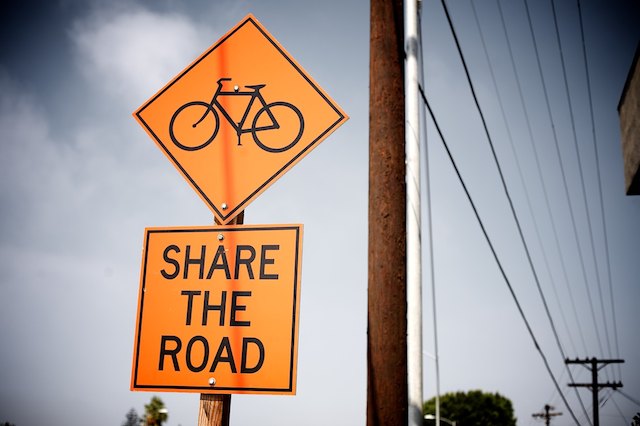 A sentence handed down Thursday in a hit-and-run accident that killed a bicyclist is outrageous.

I was shocked and outraged this morning when I read in the newspaper that a Watkins Glen woman – who struck a bicyclist who later died of his injuries – was sentenced to just four months in jail.

The Elmira Star-Gazette and The Leader in Corning reported that Melissa E. Smith, 37, was driving south on state Route 414 in the Town of Dix on Oct. 16, 2011, when she struck 35-year-old Michael Delzell of Beaver Dams, who was riding a bicycle north, according to the Schuyler County Sheriff’s Department.

Deputies said Smith got out of her car and saw Delzell’s condition but made no attempt to help him or notify authorities when she went to work at a nearby hospital, according to District Attorney Joseph Fazzary.

Smith pleaded guilty on March 1 to Leaving the Scene of a Personal Injury Accident Which Resulted In Death, a Class D Felony.

Fazzary recommended Smith be sentenced to one to three years in a state prison, but Schuyler County Judge Dennis Morris on Thursday chose the lighter jail sentence and three years of conditional discharge!

The sentence in this case is absolutely obscene. It is unbelievable that this woman, someone who works at a hospital, could get out, NOT render any aid, and then go to work at a hospital without doing anything more to alert anyone to this injured cyclist, and THEN lie to the police

And now she gets a slap on the wrist. This is just shocking.

Unfortunately, shockingly light sentences like this can occur if substantial family/public pressure is not placed on the DA’s office and judge BEFORE a sentence is imposed.  While there are definitely limits to the sentences that can be imposed for certain offenses, generally there is a fairly wide range of discretion available to the judge.

Sadly, if a victim or their family does not forcefully and publicly advocate for a maximum sentence, you often see results like this.

I don’t know the family of this victim and I don’t know whether they lobbied for a maximum sentence, but given the fact that so little publicity was generated about this case while it was pending leads me to assume that there wasn’t much forceful advocacy on their behalf.

For that matter, I don’t know whether they have hired a lawyer to pursue a civil claim (I would hope so), but if I was handling this claim, I sure would have been raising hell before that sentencing.  Of course, as a civil lawyer, I don’t have any official role in the criminal proceedings but I know as a practical matter that there is MUCH that can be done to unofficially influence the process.

The bottom line is:  THE SQUEAKY WHEEL GETS THE GREASE.

And my corollary: AND THE SILENT WHEEL GETS THE SHAFT.

Please be safe out there!