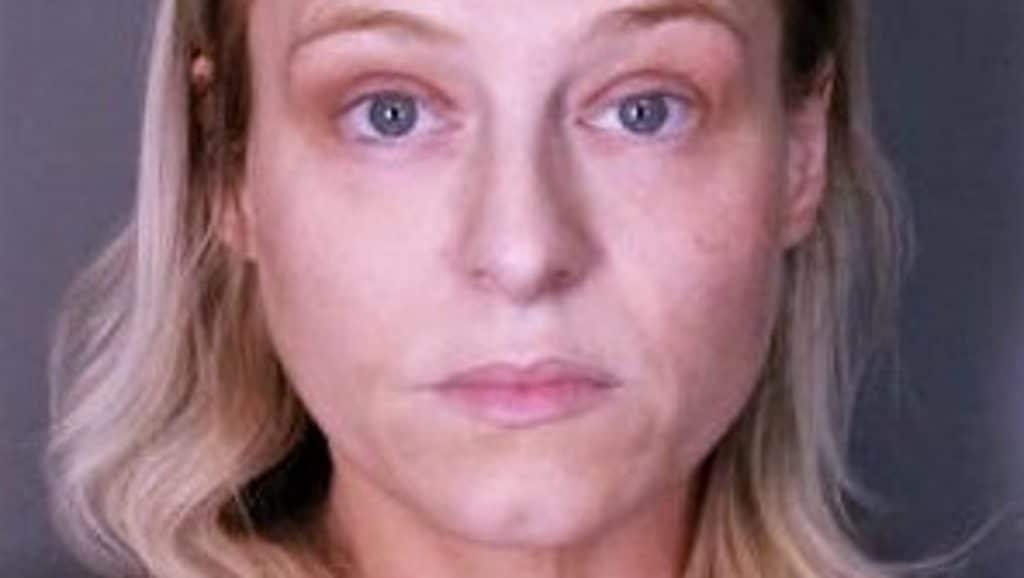 Sara Harnas of Elmira Heights was sentenced to state prison.

An Elmira Heights woman who struck and killed a bicyclist on April 9 on Grand Central Avenue in Elmira and then fled the scene – because police said she was intoxicated and driving with a suspended license – has been sentenced in Chemung County Court to one and a third to four years in state prison.

Sara E. Harnas was driving a 2006 Ford Fusion north on Grand Central next to Eldridge Park when she struck bicyclist Charles G. Rogers, 68, of Elmira. Mr. Rogers was transported to Arnot Ogden Medical Center, where he died a short time after the crash.

Harnas, of East 11th Street in Elmira Heights, sped away from the scene but a witness followed her and alerted police. She was taken into custody a short time after the crash in Elmira Heights. Her blood-alcohol level at the time of the arrest was .22 percent, almost three times the legal limit.

In August, Harnas pleaded guilty to Leaving the Scene of a Personal Injury Accident as part of a plea agreement because there were some unanswered questions in the police reconstruction report, according to the prosecutor, Chemung County Assistant District Attorney Will VanDelinder.

According to news reports, Chemung County Court Judge Richard W. Rich Jr. said in court that he strongly favored the maximum sentence because it was a devastating case, highlighting  Harnas’ blood-alcohol level and the fact that she fled the scene.

Although I am very pleased that Judge Rich sentenced Harnas to the maximum sentence, this case is a tragic example of why New York State’s criminal laws need to be beefed up to provide much longer sentences for intoxicated hit-and-run drivers. It is horrible to think someone could drive drunk, kill a man, and get released from prison in less than a year. Horrible.

Police said Harnas was driving drunk on Grand Central Avenue between the Clemens Center Parkway Extension and East McCann’s Boulevard in Elmira during the afternoon of April 9 when she struck Rogers as he was riding in a crosswalk.

VanDelinder said Harnas admitted in court that she fled the scene and expressed remorse for what she did. Harnas was free on bail prior to sentencing and was immediately taken into custody during her sentencing.

As a local bicycle advocate and a board member on the New York Bicycling Coalition, my heart continues to go out to the family of Mr. Rogers.