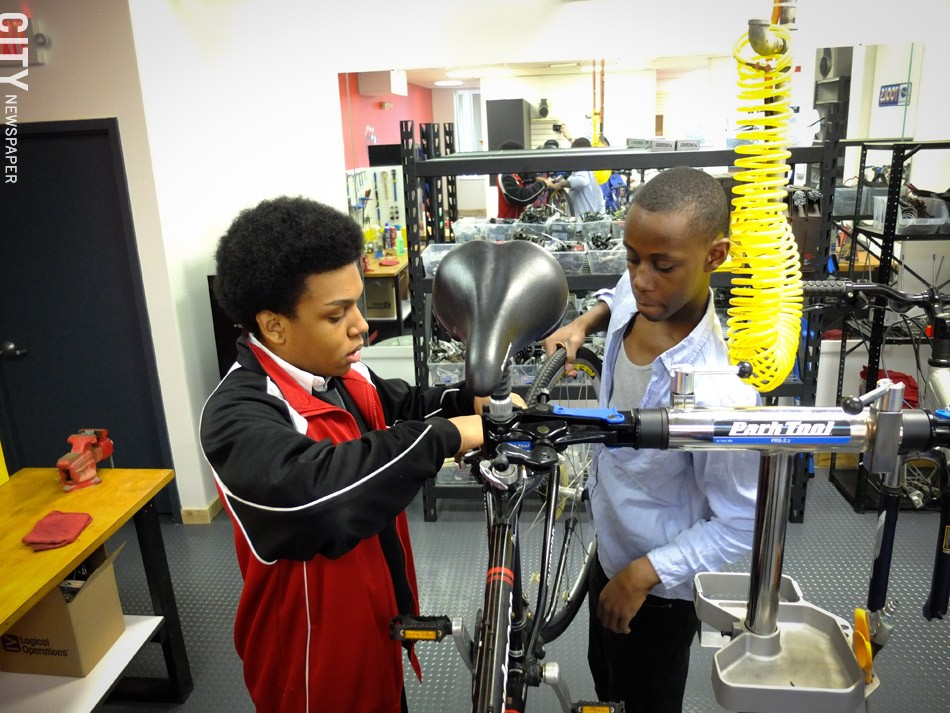 There was a great story recently in the Rochester City Newspaper about a great life-changing opportunity for kids in Rochester. 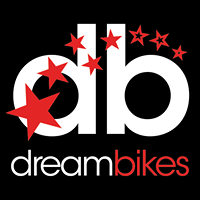 Dream Bikes, a nonprofit bike shop that opened earlier this year on University Avenue in Rochester, provides jobs to teens from lower-income neighborhoods in the city, according to the story.

The teens do the work. They do the customer service and sales, and work on the bikes.

This story warms my heart on two levels:

What a wonderful win/win for the kids in Rochester!  The reporter on the story is right when he says that bicycles CAN improve lives. 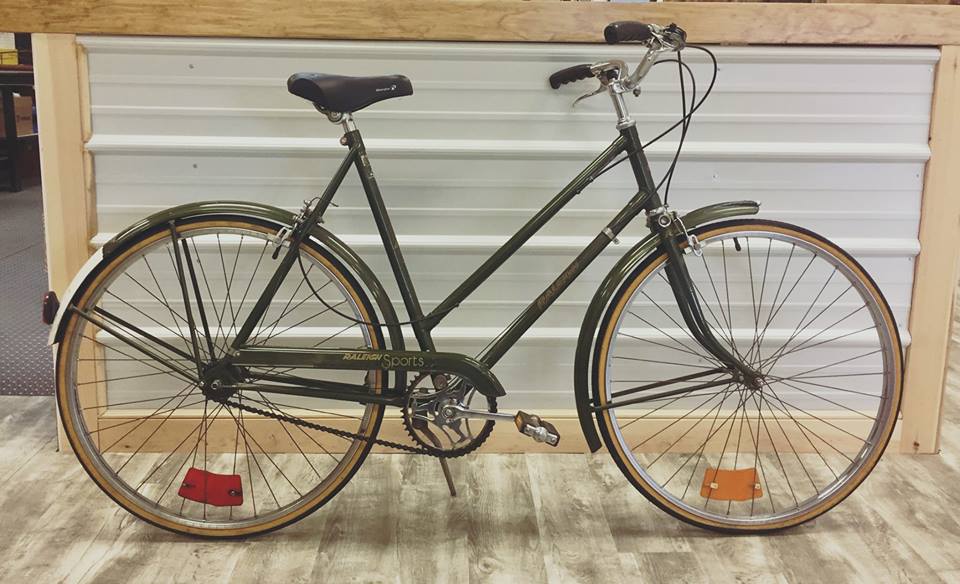 The manager of the shop, Paul Barrows, summed it up very well: “We’re just here to try to help them out, give them a step up.”

According to the story:

Trek Bicycles formed Dream Bikes in 2008 and opened its first shop in Madison, Wisconsin, the home of its corporate headquarters. It opened a second location in Milwaukee, and the two locations have provided jobs for 80 teens and repurposed 10,000 bikes.

The Dream Bikes board decided last year to expand into additional cities and picked Rochester because of its struggles with poverty and its low city school graduation rates, Barrows says.