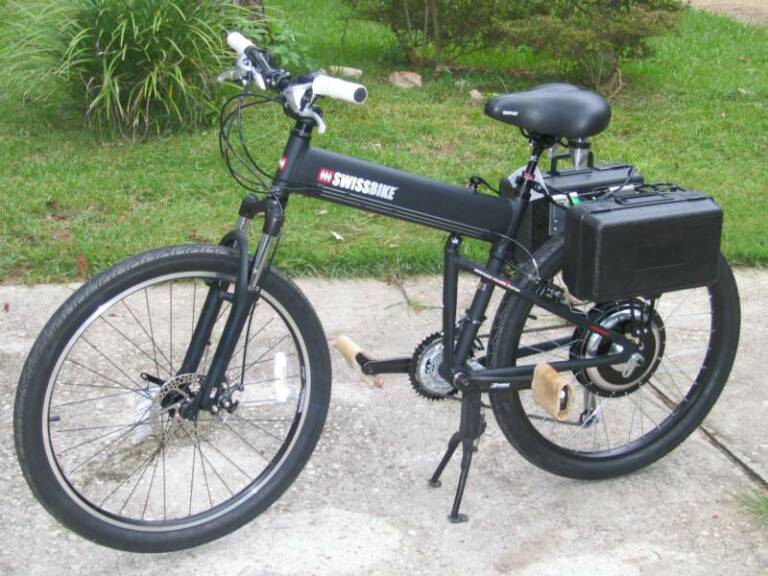 Last week, New York City Mayor Bill de Blasio announced the city would lift its ban on riding e-bikes, making bike-sharing and delivery companies happier. For motorists and bicyclists in the city, it will be one more faster-moving object to watch for as they zig-zag through the frenetic streets. And reviving the debate nationally over the safety of e-bicycles.

The NY law on e-bikes is murky and confusing as noted in a nice blog post from CityLab:  “Under federal law, an electric bike with a maximum assisted speed under 20 miles per hour can be sold as a bicycle, not a motor vehicle. Under New York state law, riders would need to register these as they would a motorcycle, moped, or car. But there’s no clear way to register them. Because of this regulatory patchwork, e-bikes are legal to sell as bikes anywhere in the U.S. but effectively illegal to ride in New York, since they can’t be registered as motor vehicles.” 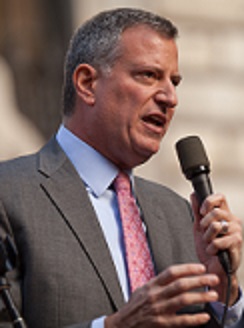 According to news reports from NYC, the city just months ago was taking a hard line on e-bicyclist delivery folks, targeting riders and the businesses they work for with fines from $200 to $500. But vocal critics said the fines were hitting delivery riders, often poor immigrants, the hardest.

The New York City Department of Transportation is drafting new rules that will regulate the use of pedal-assist bikes. For now, any throttle e-bikes that can travel faster than 20 mph are still banned.

“By creating the framework for pedal-assist bicycles, our goal is to join other world cities that are opening the door for delivery workers, older or less able-bodied cyclists, and other casual aspiring cyclists to experience a safe and low-emission mode of travel,” said NYCDOT Commissioner Polly Trottenberg in a news release.

“The mayor’s announcement is a positive first step, but until the City has established a solution for converting the e-bikes currently being used to pedal-assist bicycles, we worry that delivery workers will continue to be criminalized,” wrote Joe Cutrufo, a spokesperson for the advocacy group Transportation Alternatives, in an email to Bicycling magazine. 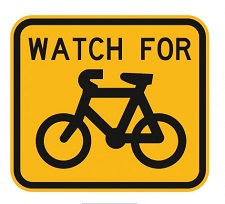 E-bikes – and bicycling – are growing more popular in the U.S., news reports say. The National Institute for Transportation and Communities said its research found that people buying e-bikes are less reliant on motor vehicles.

E-bike advocates say they help reduce barriers for people who may not ride a traditional bicycle because of age, disability or poor physical condition. Some work commuters like them because they are a less strenuous ride to the office.

E-bike critics have many valid concerns: pedestrians don’t want to tangle with e-bikes on sidewalks. Some bicyclists call e-bikes cheating and don’t want to share busy bike paths with e-bikes that will travel faster. Police officers are worried about speeding and dangerous crashes..

There is pending legislation in NY to better define e-bikes and their legality in NY.  It is my hope that this legislation will soon become law because confusion over e-bikes is bad for everyone.

Be safe on our roads, and thank you for reading!