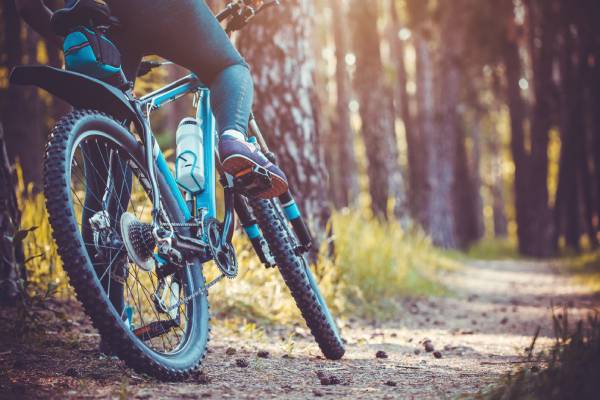 Every year, hundreds of people are injured in bike accidents in New York. The stark reality is that bicycle accidents can result in catastrophic consequences in some instances. Even when injuries resulting from a bike accident are not categorized as life-altering or even worse, a person involved in this type of incident can face medical expenses, lost wages and other damages that prove costly. If you find yourself involved in a bike accident, you need to understand the ins and outs of pursuing an insurance claim, or claims.

A hypothetical situation can aid in explaining the potential interplay between different insurance companies in a bike accident injury case. In this hypothetical, assume that you were on your bike and an automobile struck you in an intersection.

Of course, the first step in ascertaining insurance company liability is determining whether you or the vehicle operator had the right of way. In this instance, we shall imagine that you had the right of way at the intersection, and the motor vehicle driver entered into the crossway against the light.

Because New York is what is known as a no-fault state, your own insurance company may be responsible for paying your medical bills and perhaps providing compensation for lost wages. Your insurance carrier may bear this liability even if you bore no fault for causing the accident in question.

The automobile driver’s insurance company may also play a role in the overall resolution of the bike accident described here. Pursuant to what are known as rights of subrogation, the car driver’s insurer may be brought into a claim following a bicycle accident.

There can even be a set of facts in which your own homeowner’s insurance policy may be implicated in an overall endeavor to provide compensation for your losses in a bike accident. For example, your homeowner’s insurance company may be legally called upon to compensate you for the expenses or losses associated with your damaged bicycle.

The bottom line is that even determining where to file an insurance claim following a bike accident, including one caused by someone else’s negligence, can be a complicated process in itself. Consequently, if you have been involved in a bicycle accident, you should be as proactive as possible in consulting with a qualified, experienced lawyer.