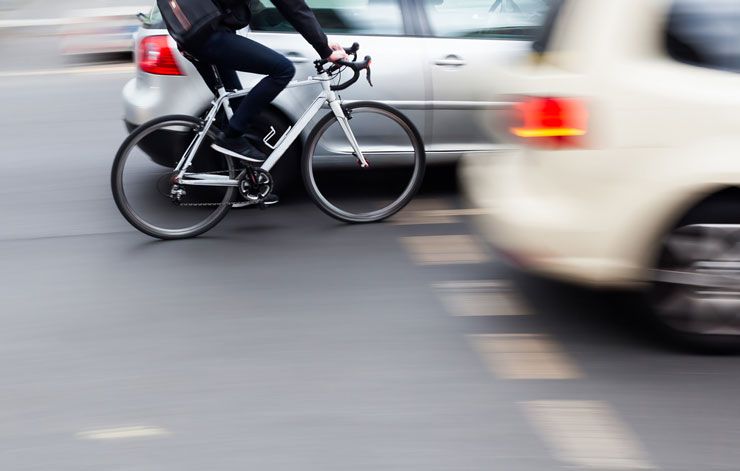 Bicyclists are back on our potholed Twin Tiers roads, and in addition to navigating around bad road conditions, we have to be mindful of the drivers around us. We’ve all gotten angry at thoughtless or careless drivers, and in that moment, did we confront? That’s a dangerous place to be.

Every bicyclist has at least one story (and usually many more) about careless, aggressive, and impatient drivers who have cut them off, turned in front of them, almost doored them, often without thinking about our safety. Bicyclists are invisible and insignificant to millions of drivers. 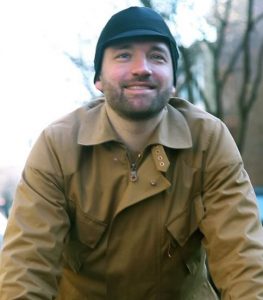 Eben Weiss, the author of the book “Bike Snob” and the blog Bike Snob NYC, has a great column in Outside magazine where he talks about the spur-of-the-moment decision all cyclists have to make when we’re wronged: Do we confront or let it go?

Eben’s column headline says it all: “Confronting a Driver From Your Bike Is Never Worth It.”

He’s right. With thousands and thousands of miles of cycling experience, I have had more than my fair share of encounters with angry motorists who apparently feel that bicyclists have no right to share the road. I have had things thrown at me, I have suffered dangerous brush-backs (also known as “punishment passes”), and I have been screamed at at close-range by teens trying to scare the bejeezus out of me.

I would like to say I have always reacted with calmness and good cheer.

Nope. Not even close.

I have f-bombed, I have given the finger, I have encouraged the cowardly, menacing drivers to have the guts to come back and confront me without the protection of their thousand pounds of steel armor.

With one exception – thankfully, a stoned 90-pound woman – no one has taken me up on the offer to come back. But I have been lucky so far.  And luck only works for so long.

The bottom line is that any confrontation with a motorist could go wrong in so many way — a gun, a knife, a tire iron, the cyclist run over, etc. So the much smarter way to handle a nasty driver is to let it go and immediately report it to the police.

Eben Weiss is right when he writes this in Outside about bicyclists’ bad options:

No matter how justified, ultimately it’s never satisfying to fly into a rage; if anything, you just wind up feeling guilty and ashamed, like when you wake up on the couch covered in Cheetos after a Netflix binge. As for administering a devastating dressing-down with such surgical precision that the driver immediately questions all the life choices that led them up to this moment, no matter how clever you are, attempts to deliver the mot juste invariably backfire and leave you feeling even angrier.

I agree, Eben. Pick your fights!