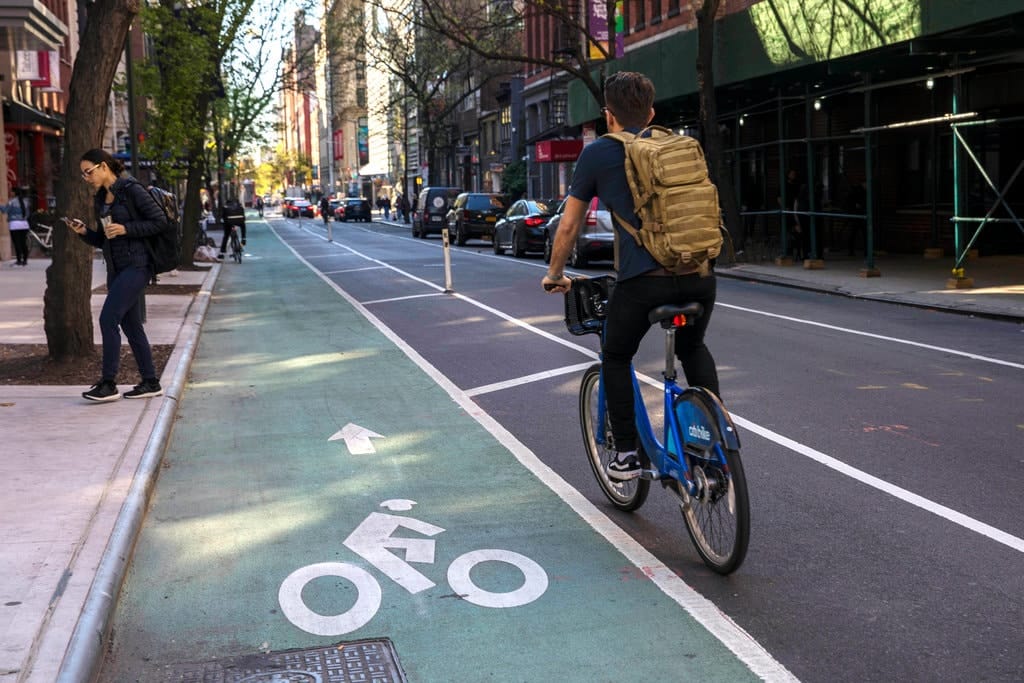 Bicyclists across the country are watching to see how New York City is going to address its huge spike in cycling deaths in 2019. The death toll climbed to 19 recently – more than double the number of those killed at the same point in 2018.

The New York Times had an interesting editorial Thursday calling on the city to be more aggressive in how it protects cyclists and pedestrians. 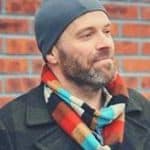 Jose Alzorriz was the 19th cyclist killed in NYC this year and he wasn’t riding at the moment he was killed recently; he was stopped at a traffic light. Alzorriz was doing everything right – waiting for the light to turn green – when a vehicle ran through the light and struck an SUV, which struck a helpless Alzorriz and killed him instantly.

Bicycling is on the rise, according to the Times. The number of daily bike rides in the city has jumped from about 180,000 in 2006 to about 460,000 this year, according to city officials.

Pedestrian deaths, the editorial notes, are also up this year after many years of decline. So far in 2019, 69 pedestrians have been killed, 11 more than at the same point in 2018.

City officials are puzzled at the increased death toll this year, but point to, among many factors, more delivery trucks driven by e-commerce demand, and more sport utility vehicles, which cause deadlier collisions than smaller vehicles. It was an SUV that was struck and flew out of control, killing the bicyclist on Sunday – although it’s likely that any vehicle would’ve killed him in that crash.

One thing officials agree on, though: cars, trucks, and buses are responsible for an “overwhelming majority” of the cycling and pedestrian deaths.

In July, Mayor Bill de Blasio announced Green Wave, a $58.4 million plan aimed at reducing the deaths of cyclists in the city. The plan targets 10 neighborhoods in Brooklyn and Queens where many of the bicycling fatalities and serious injuries have occurred. The plan calls for growing the city’s network of protected bike lanes, with a special focus on those borough neighborhoods that have few bike lanes.

In addition, 50 intersections will be redesigned to make them safer, will adjust the timing of green lights to improve traffic and bike flow, and increase police enforcement at key dangerous intersections. 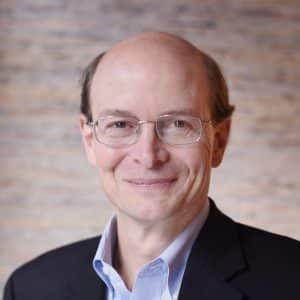 Jon Orcutt, the communication director for Bike New York, an education and advocacy group, had this to say about the mayor’s plan: “We think on paper it looks good — we need more protected bike lanes. But the devil is in the implementation.”

Orcutt said one key is that the new bike lanes would have to connect to other protected bike lanes instead of ending and forcing cyclists into traffic lanes. He also said the barriers have to be strong enough to keep cars out of bike lanes.

On street safety, as with many other issues, the mayor needs to think bigger, and more creatively. In recent years, other American cities have surpassed New York’s vision for cycling. Cambridge, Mass., for instance — where Mr. de Blasio grew up — passed a law this year requiring that all bike lanes in the city be protected.

“New York should have been first,” Cutrufo said. “The mayor’s from Cambridge. He has a thing or two to learn from his city.”

And Upstate cities like Elmira, Corning, Ithaca, and Binghamton should be watching to see what New York City does, and following their lead in making their streets safer for bicyclists and pedestrians.