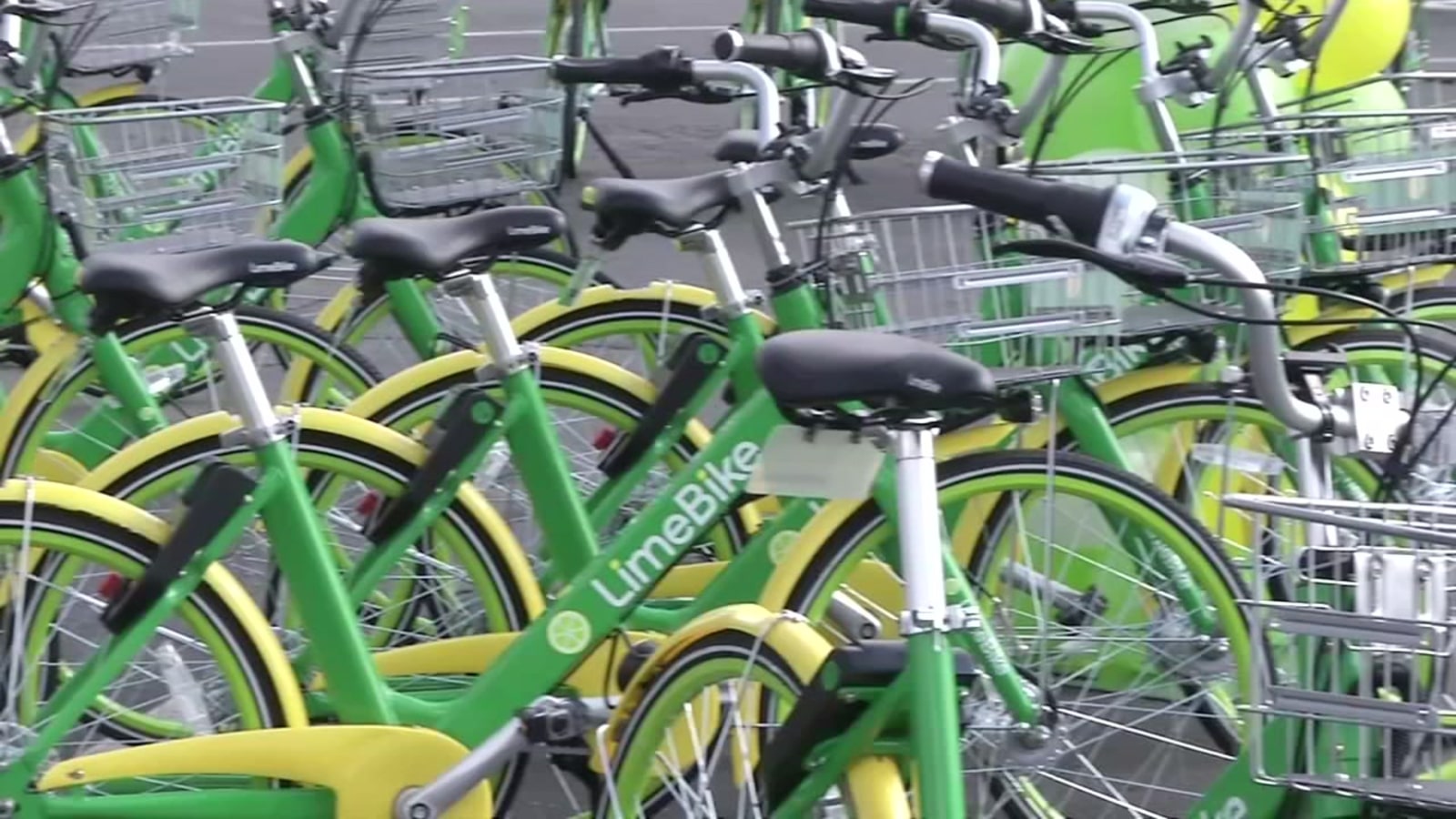 Ithaca police officers are asking residents to help them find the person or people who started fires that damaged four Lime Bikes early Wednesday (Sept. 18) in three parts of the city, according to news reports.

It’s sad that these bikes that are put in place for the convenience of the public are apparently being targeted for senseless vandalism.

Police said the first report of a fire came in at 2:24 a.m. at North Cayuga and Cascadilla streets, where two bikes were on fire. Police and firefighters quickly extinguished the fire.

Two minutes later, a Lime Bike was on fire in the 400 block of North Geneva Street, and again, police and firefighters quickly put the fire out.

At 2:57 a.m., a fourth Lime Bike was on fire in the 400 block of North Albany Street and was quickly extinguished.

Ithaca officers are asking anyone with information or residential cameras near the fire scene to contact the Ithaca Police Department using one of these options:

A Lime Bike spokesperson told the news media that the bikes’ handlebars were set on fire. The bikes did not spontaneously catch fire and there were no internal malfunctions in the bike. The spokesperson also said vandalism is rare among Lime Bike products.