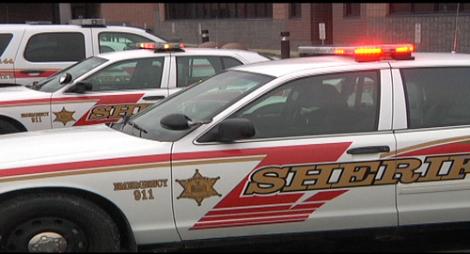 My heart goes out to the friends and family of another local cyclist who was killed while commuting home from work…..

A Broome County man riding his bicycle home from work early Sunday morning was struck and killed by a REPEAT drunken driver, according to Broome sheriff’s depuities.

Bradley R. Murray, 30, was riding his bicycle shortly after 3 a.m. Sunday near the Frito-Lay plant in the town of Kirkwood where he worked when Broome County Sheriff’s deputies said he was struck by a car driven by Brandon Bowen, 34, of Waverly.

Police said Murray was struck while riding on the shoulder of the road.

Murray was transported to UHS Wilson Medical Center in Johnson City, where he died a short time later after surgery, police said.

This appears to be another case of a repeat drunken driver killing an innocent person.

Police said Bowen was charged with FELONY DWI because he had been convicted of DWI in the last 10 years.

Bowen was arraigned in the Town of Kirkwood Court and sent to the county jail to await further court proceedings.

Over the years I have represented too many cyclists who have been badly injured or killed by drunk drivers.  It is my hope and prayer that the Broome County District Attorney’s office zealously prosecutes this case and that the judge imposes the maximum sentence.  Some how, some way, people have got to get the message that drunk driving will not be tolerated and any drunk driver will pay a very substantial price– both jail and financially– for making the lethal decision to drink and drive.