A Riding Friend Who Will Be Missed…… 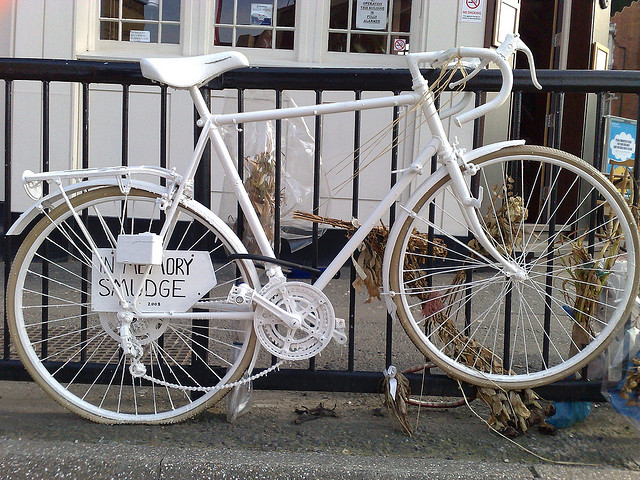 My friend and occasional riding companion Mark Sheehan died Saturday.  He was just 64 years old.  He died while out on a bike ride when apparently he suffered a heart attack and died before he hit the ground.

Mark died WAY too young.  I am still in disbelief because Mark was so fit, so strong….it just doesn’t seem possible that he could have died.  Heck, Mark was a guy who won the NY State Powerlifting Championships when he was 50 years old– the Open division, NOT the Master’s division.

Mark was a truly tough guy.  He was a guy who rode 750 mile continuous bike rides (Paris-Brest-Paris, Boston-Montreal-Boston) like they were walks in the park.  He was a guy who told you he couldn’t climb hills — he couldn’t!  🙂 — but then he would power through hill after hill at his steady, strong pace.

As tough as Mark was, he was also the nicest guy you would ever want to know.  He was a man of few words but those words were always carefully chosen and delivered with a dry sense of humor that would leave you in stitches.

Here is an email I sent to our local riding group this morning:

Yesterday, my wife Meg and I were out for a cold, wet ride on the tandem when I got a text from my good friend Paul Kingsbury:  “Call me when you have a minute, sad news.”  Instantly, I thought, oh no, one of his parents died.  I felt all weak and knew that I didn’t want to call until the ride was over and I could handle the news I feared he would deliver.

Back at home, I called Paul and he told me the sad news that Mark Sheehan died.  It took my breath away.

And then I thought, damn, he died while out riding his bike.  He died while doing what he loved.  He died quickly and without suffering…..

He died the way I hope to die.