2017 Bike Summit Tops My Agenda As New President Of NYBC 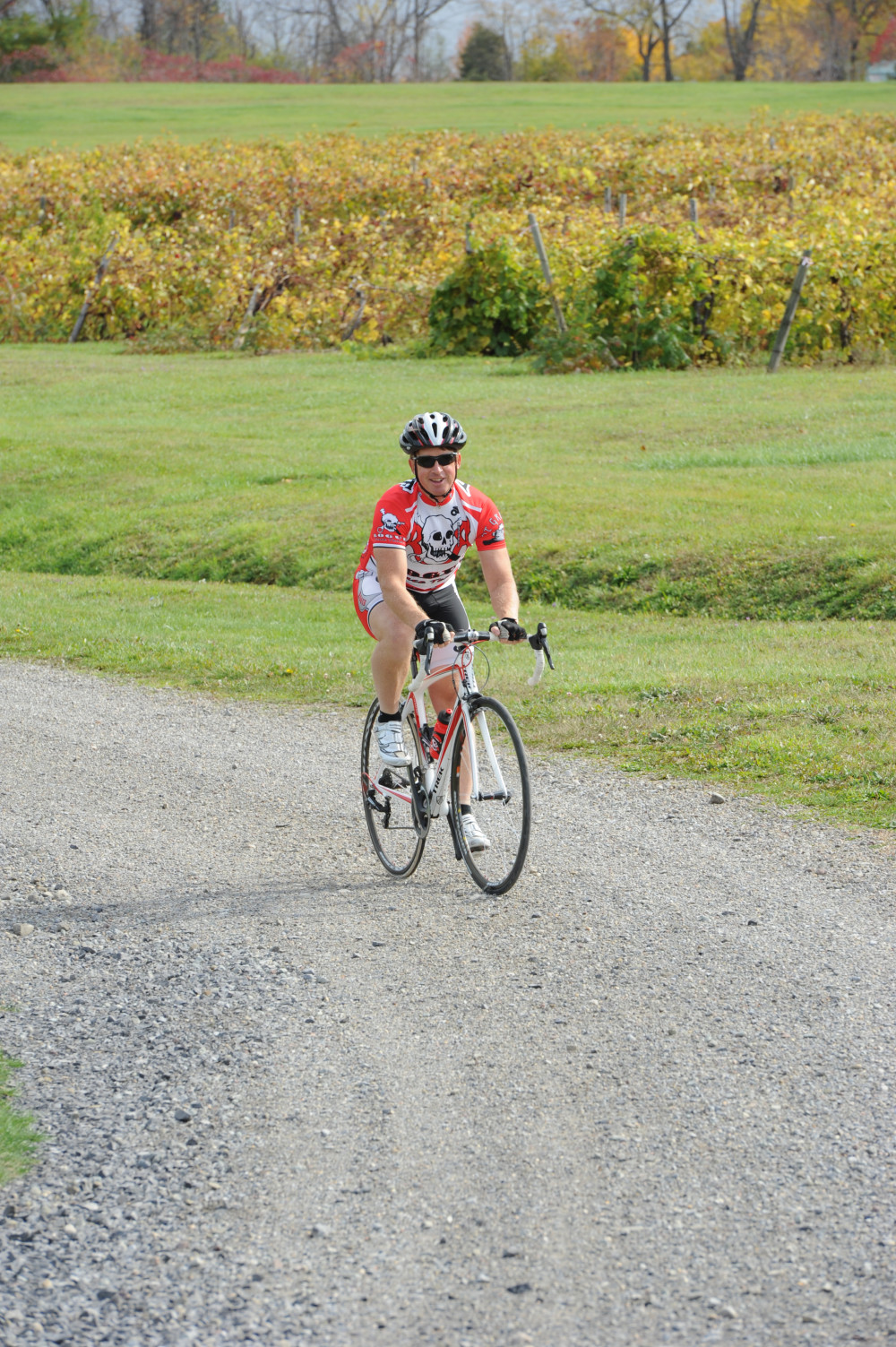 I am very excited to be the new president of the New York Bicycling Coalition, a statewide bike advocacy group.  I have an aggressive agenda for the next year or two to grow the organization – we currently have 700 members – and make our voice louder in Albany and across the state. I will be meeting with bicyclists across the state this year as I prepare for a statewide Summit in 2017.

I recently sat down with Mike Dayton from BikeLaw for an interview to discuss my plans. Check out his blog for the full interview, but here a few excerpts:

BIKE LAW: Tell us about your objectives for NYBC.

JIM: NYBC is co-sponsor of a 500-mile ride across Upstate New York called the Great Big FANY Ride. It comes through the Finger Lakes, but I would really like to have a Finger Lakes Ride that would also be a weeklong event. Also, we currently don’t have a statewide bike summit, and we are looking at putting one together in 2017. In 2016, we’re putting together regional summits.

BIKE LAW: As a bike lawyer, is there a traffic law you would most like to see changed in New York?

JIM: Actually, there are two laws I’d change right now if I could. One is the three-foot passing law. Right now, New York has a passing law that says vehicles must pass at a safe distance. Unfortunately, law enforcement interprets that to mean if you didn’t get hit, it must have been safe. So we are now trying to get a defined distance passing law of three feet. We have been lucky to get great sponsors in the Assembly and the Senate to push that change. We are optimistic that we will be successful. The other law I’d like to address concerns E-bikes. Right now, E-bikes are technically illegal in New York. We are working with PeopleForBikes on a definition of E-bikes so that they have a legal status in New York. Right now, we have different definitions of motorcycle, moped, and motor-propelled bicycles. E-bikes don’t really fit into any of those categories.

BIKE LAW: Are there any impediments to safe cycling in New York?

JIM: There are a number of impediments. We have the biggest city in the country where there is not enough established infrastructure. It can be difficult to cycle in New York City and other large cities. But there is tremendous change going on right now and tremendous advocacy. I’d point to Rochester and Buffalo as examples. In Rochester, there is the Rochester Cycling Alliance that does great work. In Buffalo, there’s a similar group called Go Bike Buffalo that is also doing excellent work. So there have been great strides made to improve infrastructure.

BIKE LAW: What will it take to get more New Yorkers on bikes?

JIM: One of the things we know in that regard is that people need to perceive cycling as safe. At the moment, for many people there is a perception that it’s not safe to ride on the public streets. Scott MacRae, a doctor and president of the Rochester Cycling Alliance, is a brilliant guy who did a recent article that analyzed empirical data that showed cycling improves your quality of life to a degree much greater than the risks associated with it. His point is that you can’t deny there are risks involved but the benefits far outweigh them. So you are far off better cycling.

Check out more of this interview at Bike Law Blog, and thanks for reading