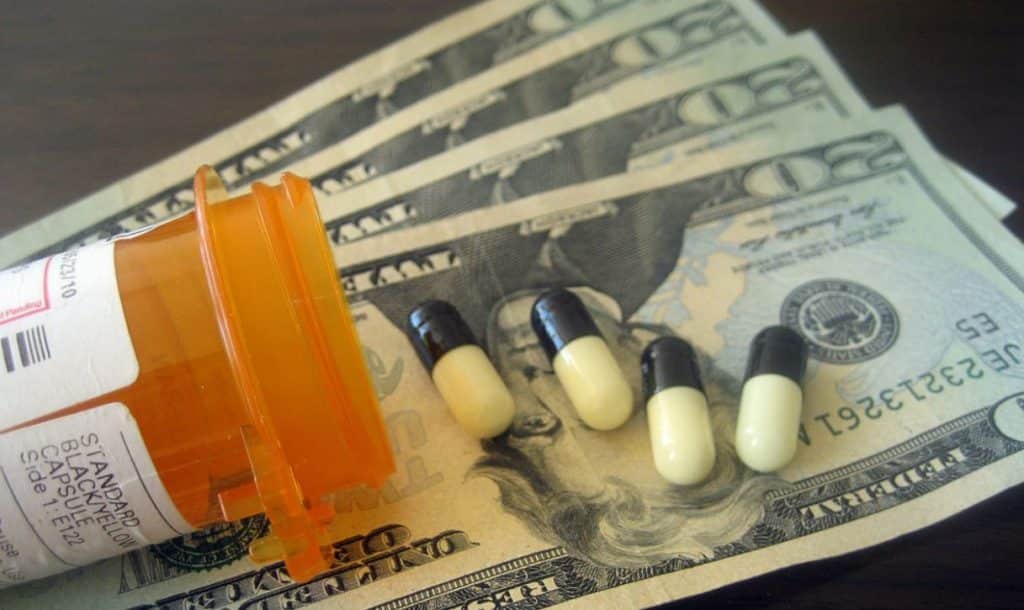 We have all seen the pharmaceutical company ads on TV, the ones where attractive people of all ages are having fun doing something over some soft music – as a friendly and reassuring voice calmly and quietly ticks off the possible side effects of the drugs. Companies spend millions on TV ads, but the real drug company and medical device manufacturer marketing quietly reaches into doctors’ offices, a practice that most people never see.

According to a 2018 report in U.S. News and World Report, most of the pharmaceutical companies’ marketing budgets are invested in direct contact with doctors.

“Pharmaceutical companies are spending something like double the amount that they spend on research and development (of new drugs) on marketing to doctors,” according to Ian Larkin, associate professor at the UCLA Anderson School of Management in the 2018 report. He said TV marketing is only about 20 percent of their marketing budgets.

There are two great resources where you can check on your doctors and hospitals:

How do the companies get into doctors’ offices? They often have sales representatives who show up bearing gifts like lunch for the doctors and office staff, and then they wait for the turn to see the doctors. It’s called detailing. The sales reps bring samples and small gifts, and those gifts must be valued at less than $100, according to the Code on Interaction with Healthcare Professionals, as established by the Pharmaceutical Research and Manufacturers of America in 2002. 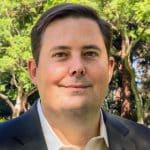 Before the code, pharmaceutical marketing was a big-money hidden business, Larkin told U.S. News and World Report. “In the 1980s and 1990s, basically anything would go,” he said. Some physicians were put on retainer by companies. There were golf outings, dinners, vacations, and more. The code, established as a way for the industry to self-regulate, ended off-site “meetings” and limited the value of acceptable gifts to $100 or less.

Gifts now are often lunch for the doctors and office staff, educational materials, and small medical devices, Larkin said. “The idea was that doctors and staff are busy, and the doctor otherwise might not have time to eat or may not pay attention to eating. So their care will be better if the representative brings in a tray of sandwiches for the staff and sits with the doctor” while eating lunch, he said. “That’s the primary way that pharmaceutical companies have tried to influence doctors for the past 15 or 20 years.”

The Open Payments database was created as part of the Affordable Care Act, or Obamacare, in 2010. It’s there to increase the transparency around the financial relationships among doctors, teaching hospitals, and drug and medical device makers.

In 2015, the Journal of the American Medical Association found that 48 percent of doctors accepted some form of payment from manufacturers. The one-year average per doctor was $201 and about 89 percent of that was for food.

Of course, doctors also accept consulting jobs with drugmakers, and they accept payments when they attend meetings or conferences. Those are tracked on the Open Payments site.

Larkin’s biggest fear with detailing is its possible connection to doctors overprescribing. “The thing I’m concerned about is that pharmaceutical detailing to doctors might sometimes cause doctors to prescribe in situations where they otherwise wouldn’t,” he said. “All drugs have side effects, and you do wonder whether the side effects might not harm some patients.”