‘The Alarm Bells Go Off’: Infant Deaths In Geisinger Neonatal ICU Are Heartbreaking As Search For Source Of Infections Continues 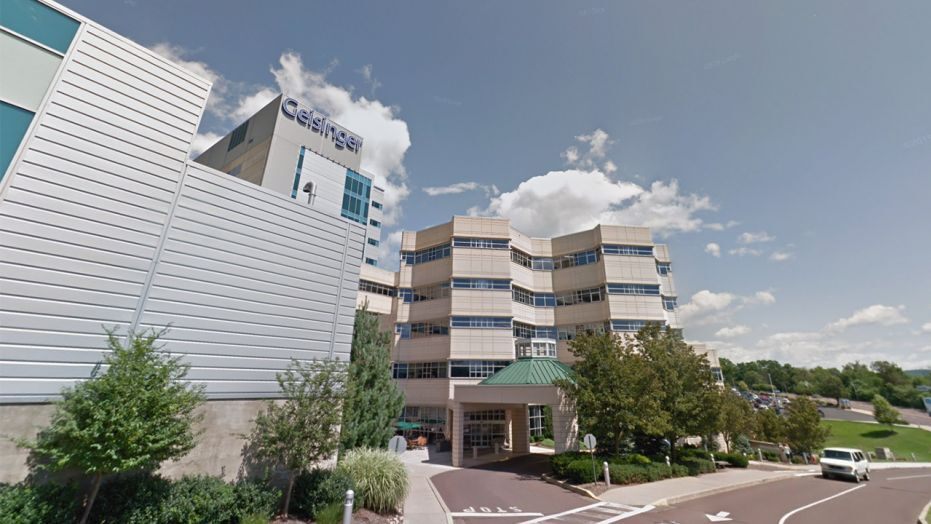 Three premature babies have died in a neonatal intensive care unit at Geisinger Medical Center in Danville, Pa., after being infected by bacteria. Five other infants were also treated. Four have recovered and the fifth is still being treated, medical center officials said this week.

At Ziff Law, our hearts break for the families of the three babies who died and we pray that the sick infants continue to get stronger every day and make full recoveries.

Medical center officials announced the tragic news on Oct. 7 and said they did not know the source of the infections, which occurred over several months starting in July. Some premature babies are being moved to other local hospitals while the investigation continues.

Dr. Rosemary Leeming, the chief medical officer at Geisinger, said at a news conference that all of the infected babies were “extremely premature.” The three babies died in August and September. All three were born before 27 weeks of gestation, she said.

The bacterium, Pseudomonas aeruginosa, is common and grows in water, medical experts told the New York Times. Pseudomonas infections are a problem for neonatal ICUs because premature babies have compromised immune systems. 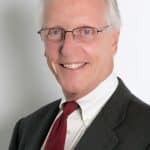 Dr. William Schaffner, an infection control specialist at Vanderbilt University Medical Center in Nashville, told the Times that the large number of infections is unusual.

“We’re familiar with Pseudomonas,” he said. “Every medical student knows about Pseudomonas. However, having a cluster, a grouping of infections in a neonatal intensive care unit — that’s not common. The alarm bells go off.”

Dr. Mark Shelly, director of infection prevention and control at Geisinger, said it could be weeks before the hospital figures out where the bacterium came from, but it most likely did not originate inside the intensive care unit.

Shelly said the medical center had increased the chlorination of its water, installed special water filters, and intensified its cleaning in several parts of the facility. The bacterium was not found on any surfaces, Shelly said.