Medical Nightmares For Two Little Girls And Their Families 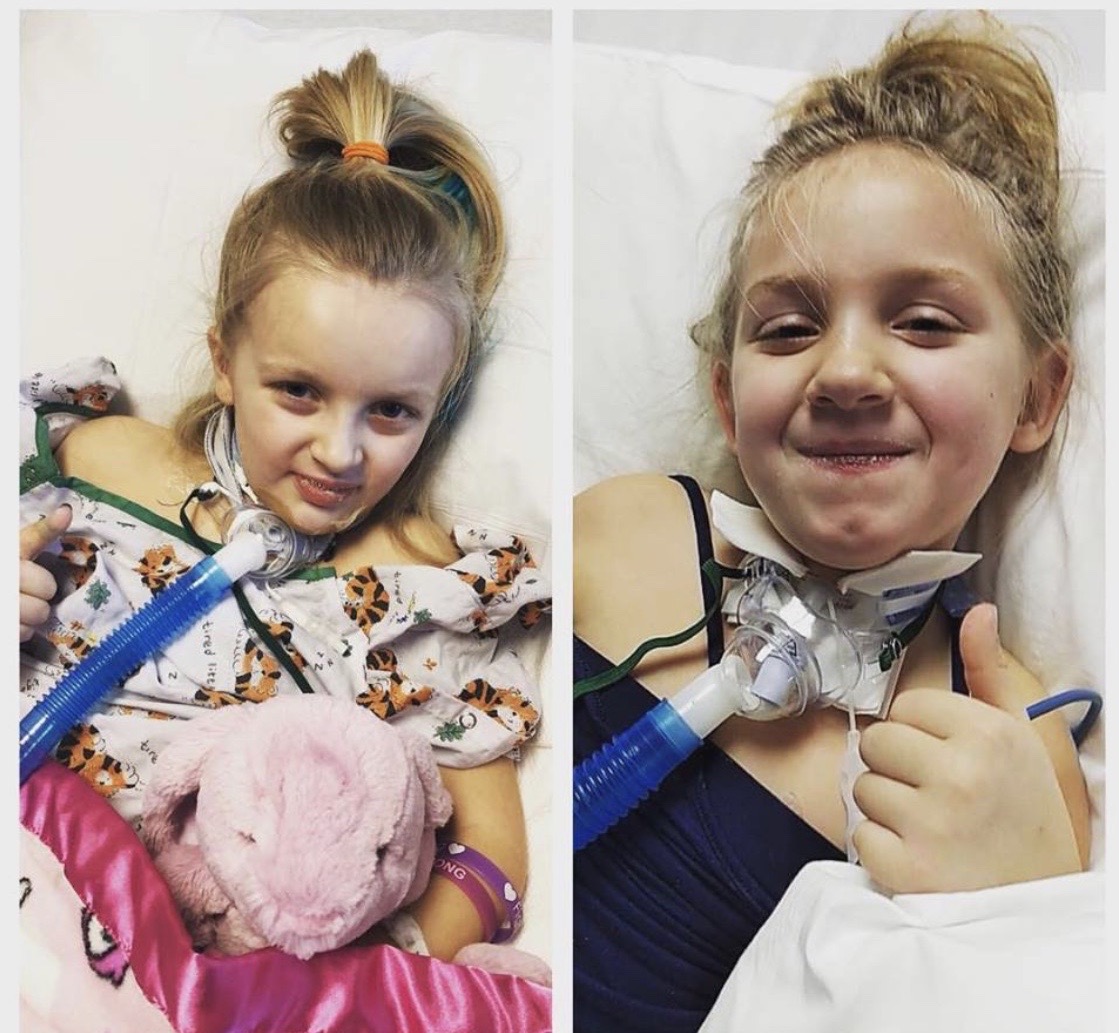 Allie Yackel and Aasen May.

Allie Yackel and Aasen May and their families are living with the tragic consequences of botched surgeries after the two young girls suffered catastrophic brain injuries during routine tonsillectomies in February 2019.

Allie, of Elmira, and Aasen, of Newfield, were both operated on by Dr. Arvinder Uppal, who was a Guthrie Healthcare ear, nose and throat specialist at Guthrie Towanda Memorial Hospital at the time. 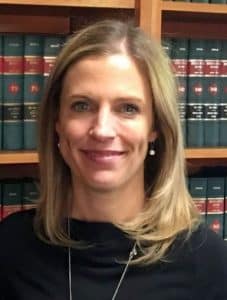 A recent lawsuit filed by Ziff Law partner Christina Sonsire alleges that as a result of Dr. Uppal injecting the girls with a local anesthetic, the girls suffered profound long-term neurological consequences.

“Our allegation, after consulting with medical experts in the field of pediatric otolaryngology, is that Dr. Uppal injected Marcaine with Epinephrine far too deeply into their adenoid beds, causing both girls to suffer brainstem bleeds,” Sonsire said. “These are extraordinarily unusual injuries that require conduct far outside the standard of medical care.”

The Pennsylvania Bureau of Professional and Occupational Affairs recently filed a formal disciplinary action against Dr. Uppal in which it also alleges the neurological injuries suffered by Allie and Aasen were caused by Dr. Uppal’s negligent injections.

According to the lawsuit filed this month in the United States District Court for the Middle District of Pennsylvania, Allie, who was 6 years old at that time, became hypoxic with low oxygen saturation and was unable to be properly extubated at the end of surgery. Later that day, she was taken by ambulance to Upstate University Hospital’s Pediatric Intensive Care Unit in Syracuse, where neurologists determined Allie had suffered a brainstem stroke during surgery. Allie remained at Upstate University Hospital for several months. She underwent a tracheostomy and the placement of a feeding tube and received intensive rehabilitative treatment. 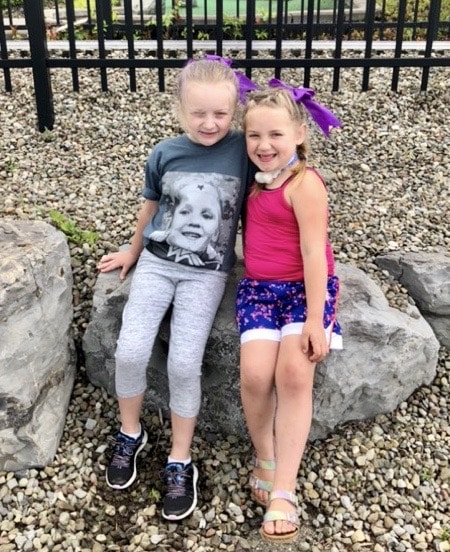 A week after Allie’s surgery, Aasen, who was 5 years old at the time, had her tonsils and adenoids removed by Dr. Uppal. The lawsuit states that, as with Allie, Aasen seemed fine until providers found she was unable to breathe on her own without intubation. Taken to the Pediatric Critical Care Unit at Geisinger Medical Center in Danville, Pa., Aasen was also diagnosed with a brainstem stroke and had to undergo a tracheostomy and placement of a feeding tube.

“Although we allege the injuries were caused by Dr. Uppal’s negligent injections, the failure of the Guthrie system to properly investigate what caused Allie to suffer such an unusual surgical injury before Dr. Uppal was permitted to operate on Aasen also gives rise to several causes of action, including claims for punitive damages,” Sonsire said.

“The good news is that Allie and Aasen are here with us today. However, Aasen still relies on a tracheostomy to breathe, and both girls have suffered what tragically appear to be permanent and very significant speech, balance and vision problems as a result of their brain injuries.”

Lawyers handling cases involving catastrophically injured children feel tremendous pressure to do well for their clients. They understand that the quality of life and medical care for these children will be dramatically impacted by whether the lawsuit is a success or not. Thankfully, Christina is an extremely talented, intelligent, fearless lawyer who I know will work extremely hard to ensure a good outcome for these little girls. They are now in good hands ….